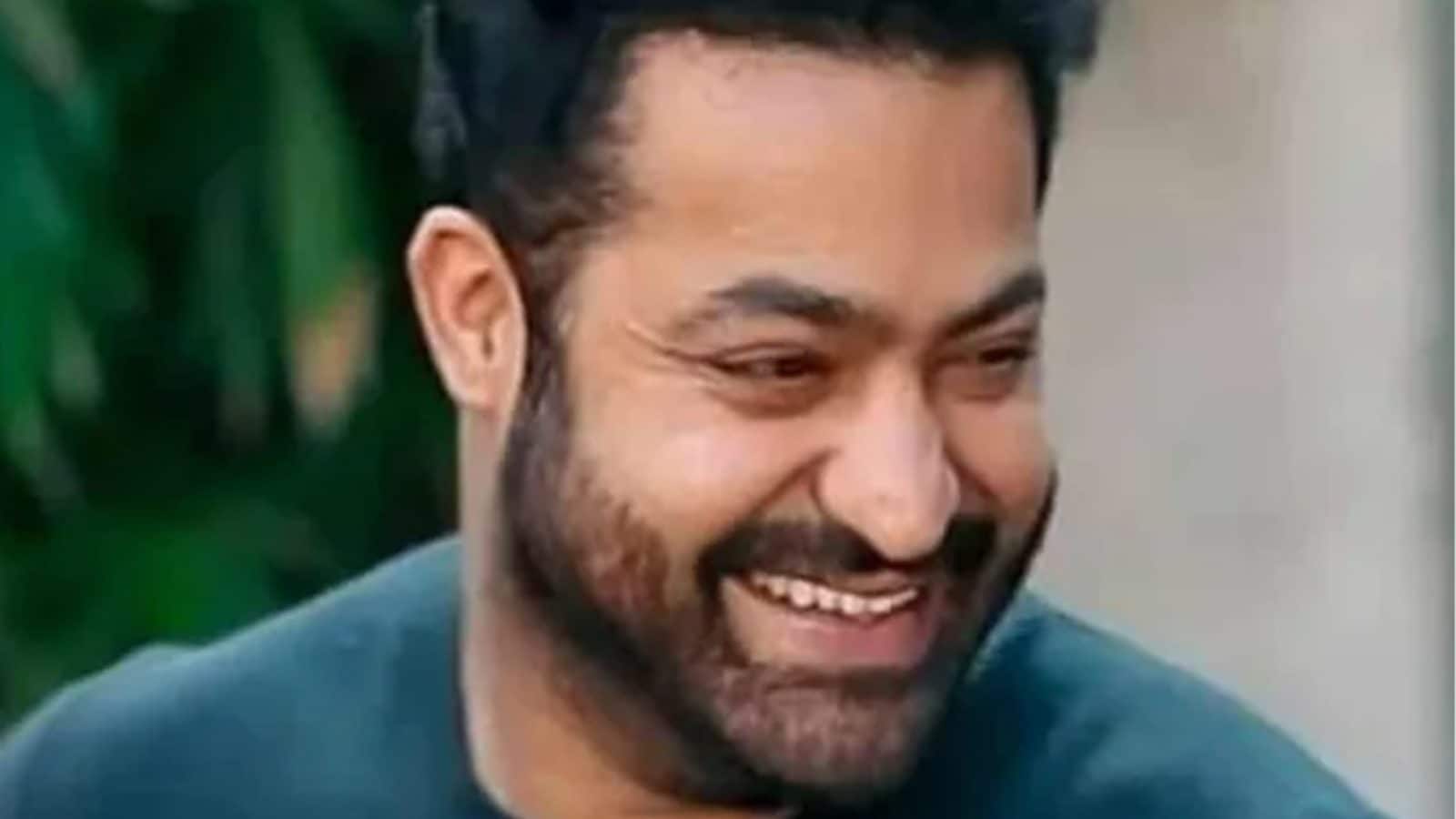 Jr NTR opens up about doing a Marvel film

RRR actor Jr NTR said that he would love to do a Marvel film and is waiting for it to happen.

RRR actor Jr NTR expressed his wish to do a Marvel film recently. The actor is at the Golden Globe Awards with his RRR co-star Ram Charan, director SS Rajamouli and the rest of the team. On the screening day of RRR, January 7, the actor said that he would love to do a Marvel film and is waiting for it to happen. He told Variety, “I would love to do it. I’m waiting for it to happen.” He also expressed that his favourite character is Iron Man.

“He’s so relatable. He is someone like us. He does not have superpowers. He doesn’t come from a different planet. He’s not someone who has been put through a science experiment and become the Hulk,” NTR added.

Speaking with Variety on the red carpet of the event, NTR confessed that he had not expected RRR to become such a phenomenon. “Working with Rajamouli, taking his track record into consideration, we definitely thought we had a winner. But this one was something more than a winner. Japan, and today, America, you don’t expect this to happen,” Tarak said.

Meanwhile, the RRR song Naatu Naatu won the Best Original Song at Golden Globe Awards 2023. The award marks the film’s first win at the awards show. The film is also nominated for Best Foreign Language Film. Music composer M. M. Keeravani accepted the award for the team. In his acceptance speech, the music director thanked the team and his family.

Besdies Ram Charan and Jr NTR, the film also starred Alia Bhatt and Ajay Devgn in cameo roles. Besdies getting support from Indian fans and moviegoers, the film has also been getting massive support from international audiences.