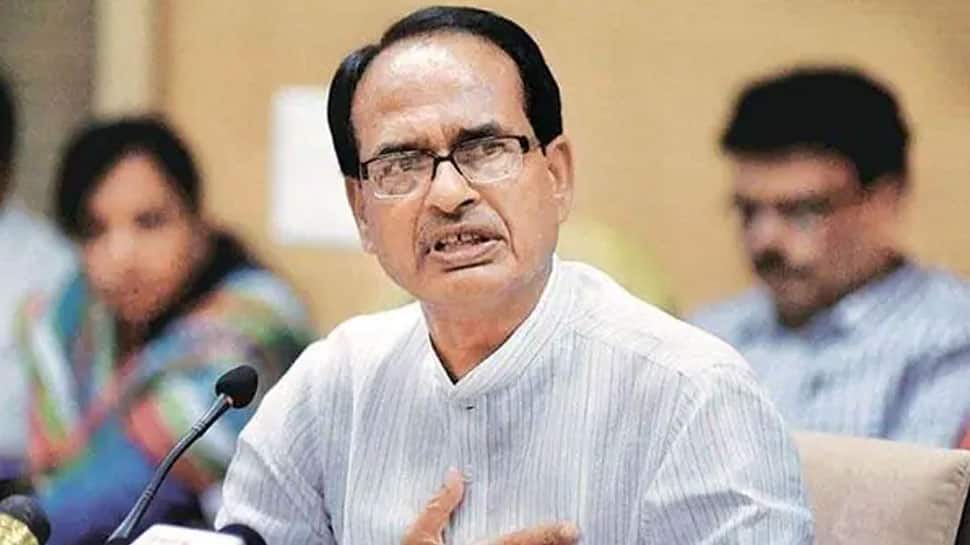 NEW DELHI: The Shivraj Singh Chauhan-led BJP government in Madhya Pradesh may soon announce a 5 per cent hike in the Dearness Allowance (DA) for the state government employees and pensioners.

It has also emerged that the MP government is also likely to hike the Dearness Relief (DR) for pensioners across the state. With regard to this, the state’s Finance Department has prepared a draft proposal and sent it to the chief minister’s office for consideration. The final decision in this regard will be taken by the Chief Minister.

At present, the state employees are getting 12 percent Dearness Allowance (DA), which can be further hiked by 5 percent. If the proposal is approved, around 7 lakh MP government employees will benefit from the move. But the decision to hike DA and DR is also likely to increase the financial burden on the state’s exchequer.

It may be noted that the central govt employees already get a 28 percent dearness allowance.

The Shivraj government has already announced the annual increment to the employees. In view of the upcoming by-elections and the festive season, it is expected that the MP government will soon increase the dearness allowance.

The previous Kamal Nath government had decided to increase the DA of state government employees by 5 percent, but it could not be implemented due to the Coronavirus epidemic.

The opposition parties had been attacking the Shivraj government over the same. Now, with the COVID-19 situation and economic activities back o track, the revenue collection of the government has also improved significantly.

The Centre is also likely to give a big bonanza to central employees as a Diwali gift in the coming days. It has emerged that the Centre can increase the rate of dearness allowance (DA) and dearness relief (DR) for pensioners.