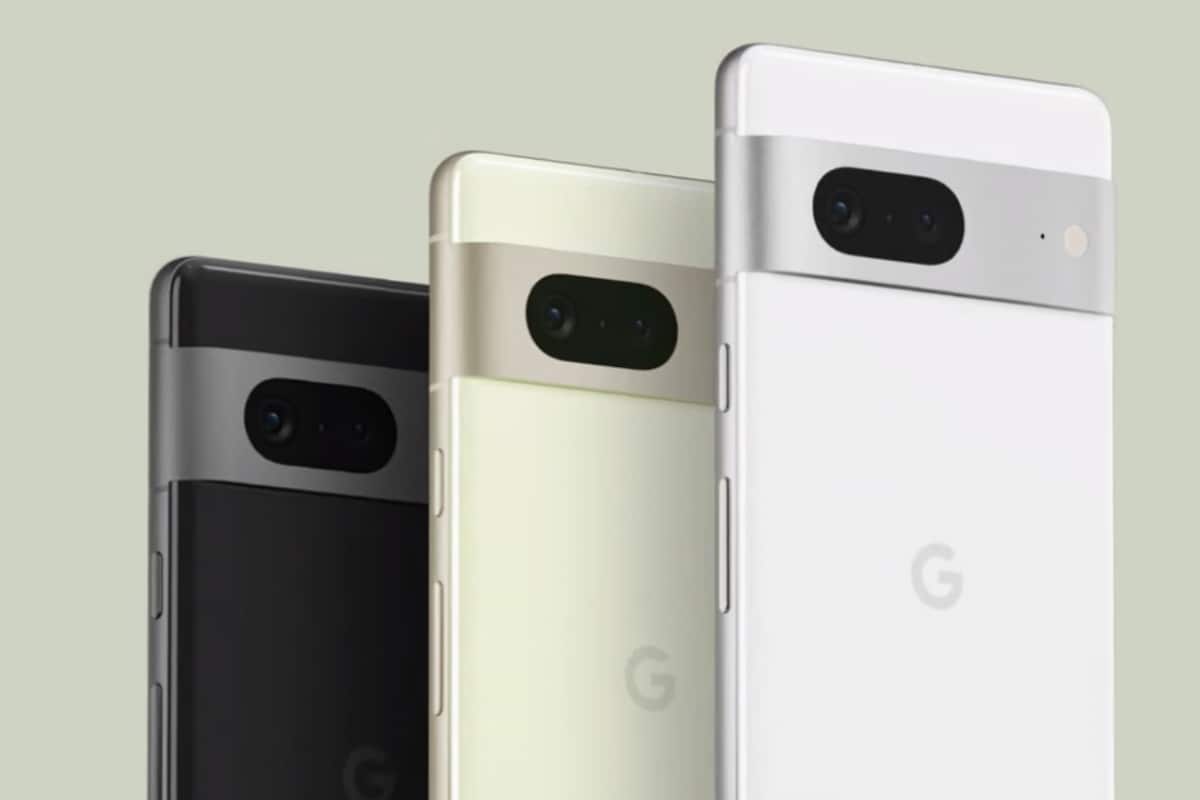 The Pixel 7 will come with a dual rear camera setup that is said to house a primary 50-megapixel shooter and a 12-megapixel ultra-wide angle lens. Up front, the Pixel 7 may come with an 11-megapixe selfie snapper.The smartphone comes with a 4,700mAh battery with support for 30W fast charging. Further, the Pixel 7 also comes with Google’s Titan security chip.

The Pixel 7 Pro, on the other hand, comes with a 6.7-inch LTPO dispay with a QHD+ resolution and up to 120Hz refresh rate. The Pixel 7 Pro also comes with Google’s Tensor G2 chipset paired with 12GB of RAM.

In terms of optics, the Google Pixel 7 Pro comes with a triple rear camera, which is said to come with a 48-megapixel telephoto lens, a 50-megapixel primary shooter, and a 12-megapixel ultra-wide angle lens. Up front, the Pixel 7 Pro also have the same 11-megapixel selfie snapper.

WhatsApp Self-Message Feature Now Rolling Out For Users In India: Here’s How It Works