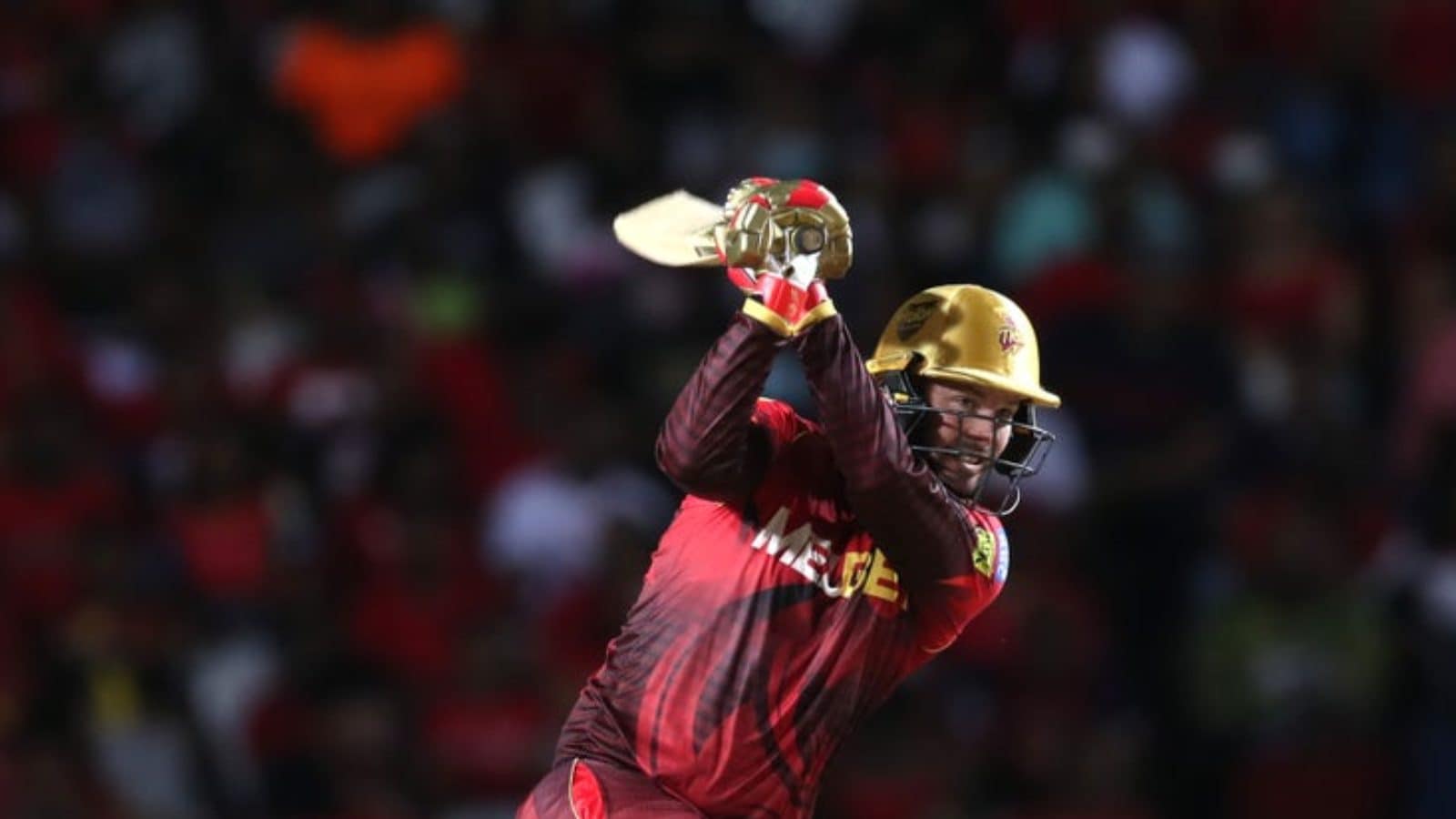 Guyana Amazon Warriors will be fighting for survival when they will take on Barbados Royals in the last league match of the Caribbean Premier League. Barbados Royals have already qualified for the second round. With eight wins and just one loss, the team is atop the points table.

The bowlers have been doing a brilliant job for the Royals. In their last game against St Kitts and Nevis Patriots, Barbados Royals conceded only 120 runs while defending a score of 156 in 20 overs.

Guyana Amazon Warriors are in a do-or-die situation in the competition. They have to win their two league games to make it to the top four. Currently, the Warriors are occupying the second-last place with three wins from eight games.

The first encounter between the two sides saw Barbados Royals thrashing Guyana Amazon Warriors by 29 runs. The Warriors scored only 81 runs while chasing a target of 107 in 16 overs.

Ahead of the match between Guyana Amazon Warriors and Barbados Royals, here is everything you need to know:

Guyana Amazon Warriors vs Barbados Royals game will not be telecast in India.

GUY vs BR fixture will be streamed live on the FanCode app and website.

GUY vs BR match will be played at Providence Stadium in Guyana at x4:30 AM IST on September 26, Monday.