Home Tech Half of Indian Workforce Will be Equipped With AI Skills in the... 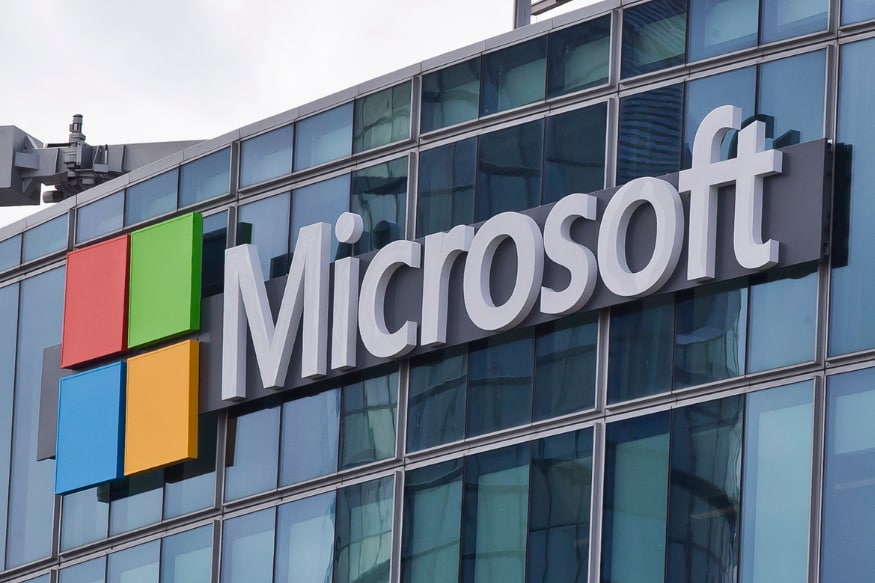 The Microsoft research surveyed employees and leaders within large enterprises across industry verticals in India, and 19 other countries.

The organisations that have deployed Artificial Intelligence (AI) with skilling initiatives in India are generating most value from this new-age technology, and senior executives predict that half of all employees will be equipped with AI skills in the next 6-10 years, a new Microsoft survey said on Monday.

In India, all AI-leading companies said they are actively building skills of their workers, or have plans to do so, while over 93 per cent of senior executives surveyed from these companies were sure their business was gaining value from AI.

The research surveyed employees and leaders within large enterprises across industry verticals in India, and 19 other countries, to look at the skills needed to thrive as AI becomes increasingly adopted by businesses, as well as the key learning from early AI adopters.

“AI is at the heart of digital transformation – which has accelerated at an extraordinary pace – and will continue to play a critical role in helping businesses be more agile, resilient and competitive during this time,” said Dr Rohini Srivathsa, National Technology Officer, Microsoft India.

However, the path of unlocking the full potential of AI lies in “combining its deployment with skilling initiatives that focus on both tech and soft skills”, she stressed. Notably, 98 per cent of the employees surveyed among all the AI companies were highly motivated for reskilling.

While 98 per cent of AI leading firms in India were increasing skills investments and interestingly, the overall number of Indian employees interested in skilling (85 per cent) is more than double that of employees across all surveyed markets (38 per cent). Both the senior executives and employees surveyed found a direct link between having the skills needed to thrive in an AI world and the value organizations gain from their AI implementations.

The combination of skilling and AI deployment is helping businesses succeed, said the report. Nearly 94 per cent of senior executives from AI leading businesses acknowledged that they are already seeing value from AI deployment. In fact, Indian AI intermediate companies are also not too far behind in this aspect –- with 87 per cent sharing the same view. The gap between the two categories across all the countries surveyed, however, is much wider at 25 per cent.

The research showed that AI-leading firms are focused on ensuring that AI is complementing the talents of their people. “We’re seeing a virtuous circle emerge among the companies seeing the greatest value from AI. These leaders have seen that having the right skills enables them to unlock value from AI, which encourages them to extend their use of AI and, in turn, continue in up-levelling skills in their organization,” said Srivathsa.