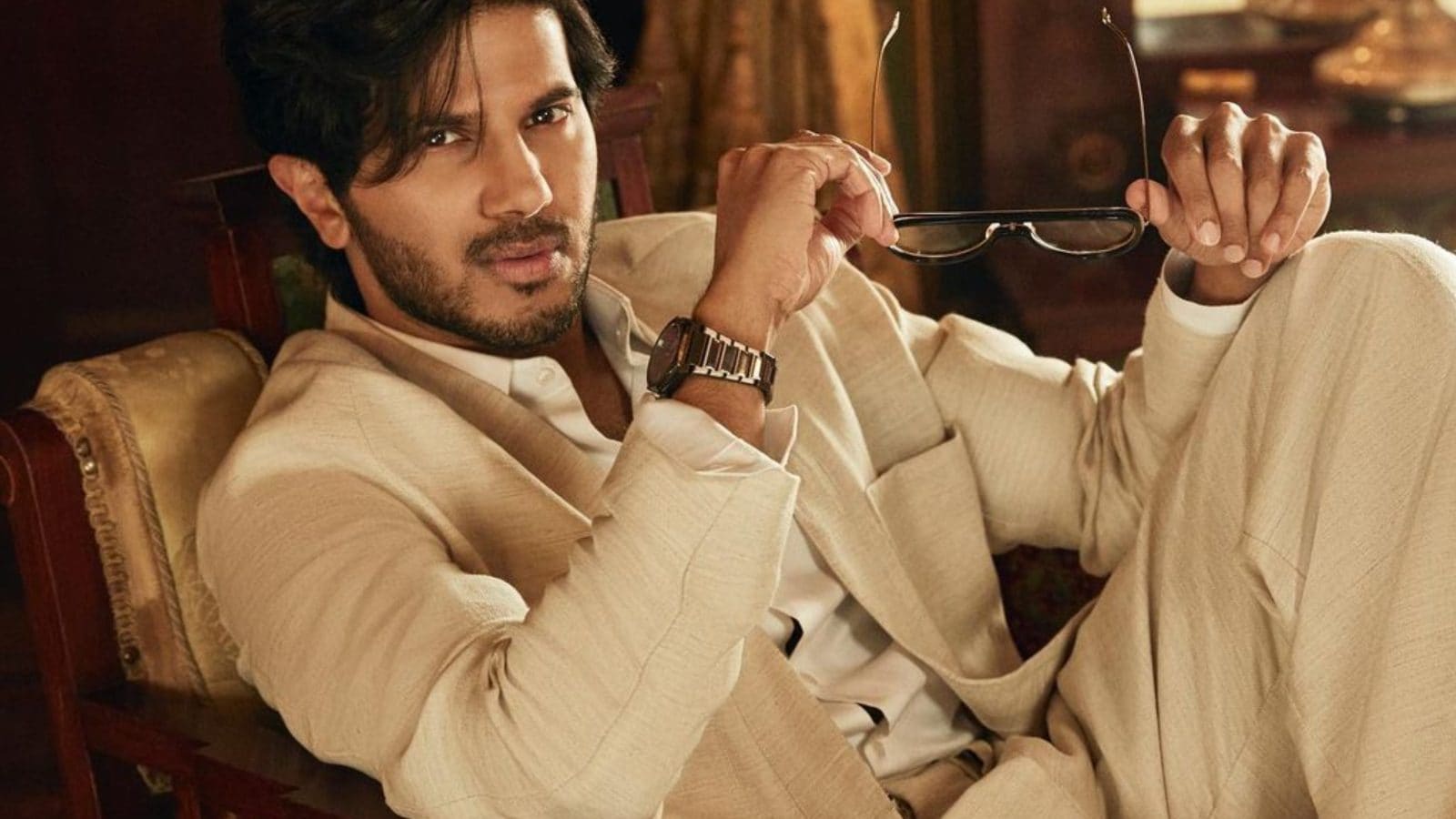 HAPPY BIRTHDAY DULQUER SALMAAN: Malayalam cinema actor Dulquer Salmaan turned 36 on Thursday. Son of Malayalam star Mammootty, Dulquer made his debut in 2012 with the action drama Second Show, for which he received the Filmfare Award for Best Male Debut. Over the years the actor has starred in notable movies like ABCD: American-Born Confused Desi, Bangalore Days, and O Kadhal Kanmani which was remade in Hindi as Ok Jaanu.

As Dulquer turns 36 today we take a look at his latest and upcoming movies:

The comedy-drama was released on the streaming platform Netflix earlier in March this year. Directed by Brinda, the movie also starred Aditi Rao Hydari, Yogi Babu, and Kajal Aggarwal. The movie revolves around a married couple, played by Dulquer and Aditi, and how they navigate the changing relationship dynamics. In the movie, Kajal’s character enters as a third person in the marriage who makes Aditi realise how Dulquer is a good husband.

The crime thriller movie directed by Rosshan Andrrews and written by Bobby-Sanjay was released on Sony Liv in March this year. Dulquer stars as a police officer on voluntary leave, who is haunted by an old case he investigated. The movie shows him going to some dangerous extent to unravel the mystery. Salute also starred Diana Penty.

Dulquer starred as the eponymous character in this crime thriller film written by K. S. Aravind, Jithin K. Jose and Daniel Sayooj Nair based on the life of wanted criminal Sukumara Kurup. Directed by Srinath Rajendran, the movie also starred Indrajith Sukumaran, Shine Tom Chacko, Sobhita Dhulipala, in pivotal roles. The movie shows Dulquer’s acting finesse as he delves into the character to show how a criminal executed his shrewd plans.

The actor will be next seen in Telugu romantic drama Sita Ramam. The movie is set to release on August 5. Written and directed by Hanu Raghavapudi the film also stars Mrunal Thakur, Rashmika Mandanna and Sumanth.