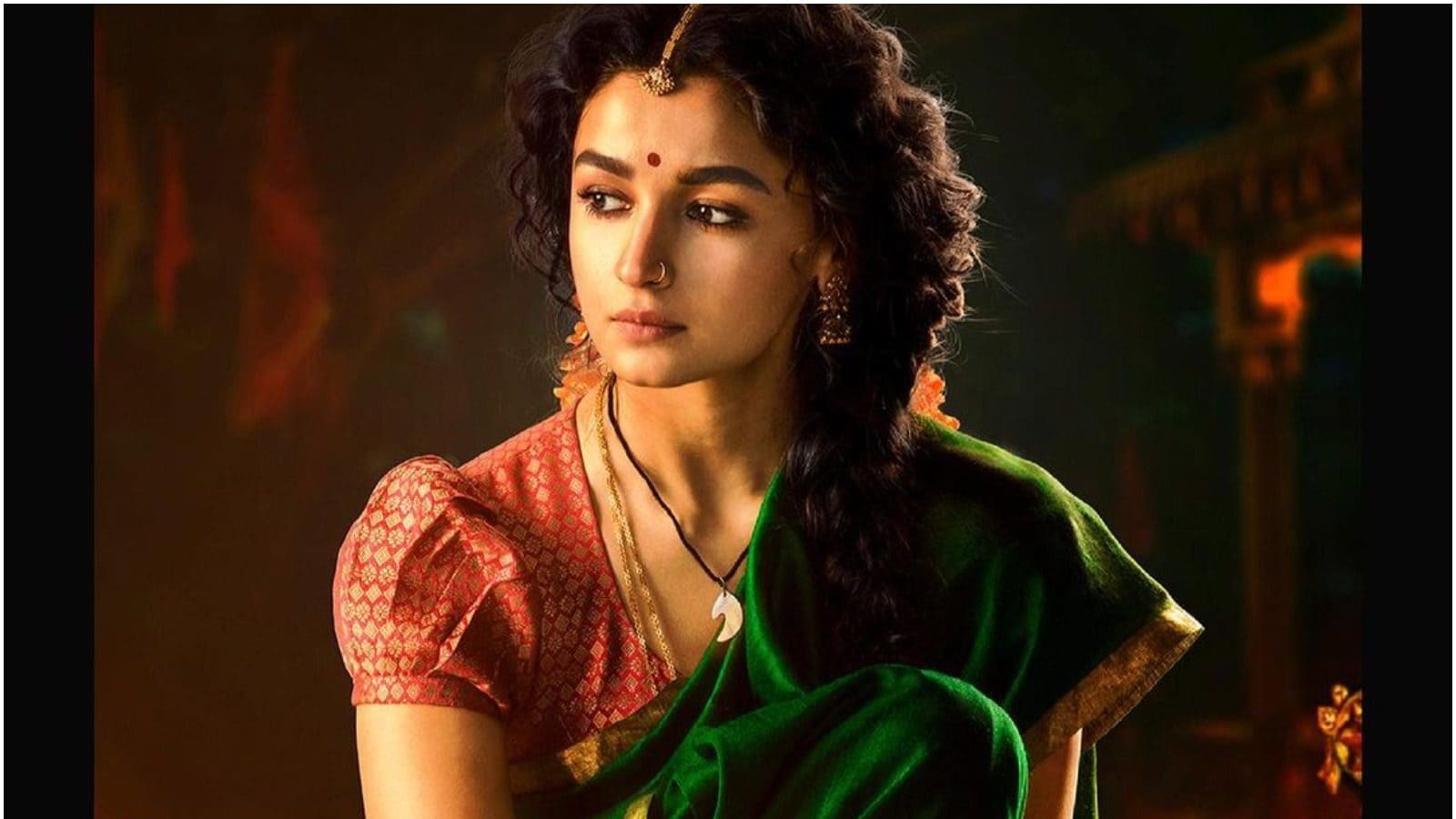 SS Rajamouli, one of the most prominent Indian filmmakers, turns 48 this year. The Padma Shri recipient has won several awards and accolades for making content-driven, blockbuster movies. Recently, Rajamouli is in the news for his upcoming film RRR (Roudram Ranam Rudhiram) starring Ram Charan, Ajay Devgn and Alia Bhatt.

On the special occasion of his birthday, let’s reminisce 5 must-watch movies (besides his magnum opus Baahubali) of the ace director:

One of the longest-running South Indian films (1000-day theatrical run), Magadheera directed by Rajamouli, witnessed massive euphoria among the masses. It was a Telugu fantasy fiction movie written by Rajamouli’s father K.V. Vijayendra Prasad. Based on a reincarnation-themed storyline, the film was about a valiant warrior.

This film won 2 National Film Awards. Rajamouli wrote and directed this fantasy action film starring Nani, Samantha Akkineni and Sudeep. It earned them nationwide recognition. The talented director’s screenplay, writing was so good that it made the absurd seem real.

The film was shot in both Tamil and Telugu, and got dubbed in several regional languages due to its immense success. It went on to become one of the highest-grossing Telugu films and was highly appreciated for stunning visual effects.

Our Hospitality, a silent comedy movie inspired this Rajamouli action-comedy film. It was praised by critics as well as the audience, and won 4 Nandi Awards. Actors Sunil and Saloni did complete justice to the solid script and unconventional plot of the film written and directed by Rajamouli. Owing to its stupendous success, the film got remade in Hindi, Kannada, Tamil, Malayalam, and Bengali.

It was a sports film that revolved around 2 rival groups of students involved in a Rugby match. Being a skilled director, Rajamouli masterfully created a successful commercial potboiler out of this film starring Genelia D’Souza and Nithiin. He hit a hat-trick with this third superhit film after Student No.1 and Simhadri.

This was yet another action-entertainer film written by Vijayendra Prasad and directed by Rajamouli that got phenomenal success. The versatile director’s impeccable direction, impactful action sequences, and brawny dialogues catapulted the film to a cult status and marked the beginning of Prabhas-Rajamouli collaboration. It’s one of the top, must-watch Rajamouli films, for sure.