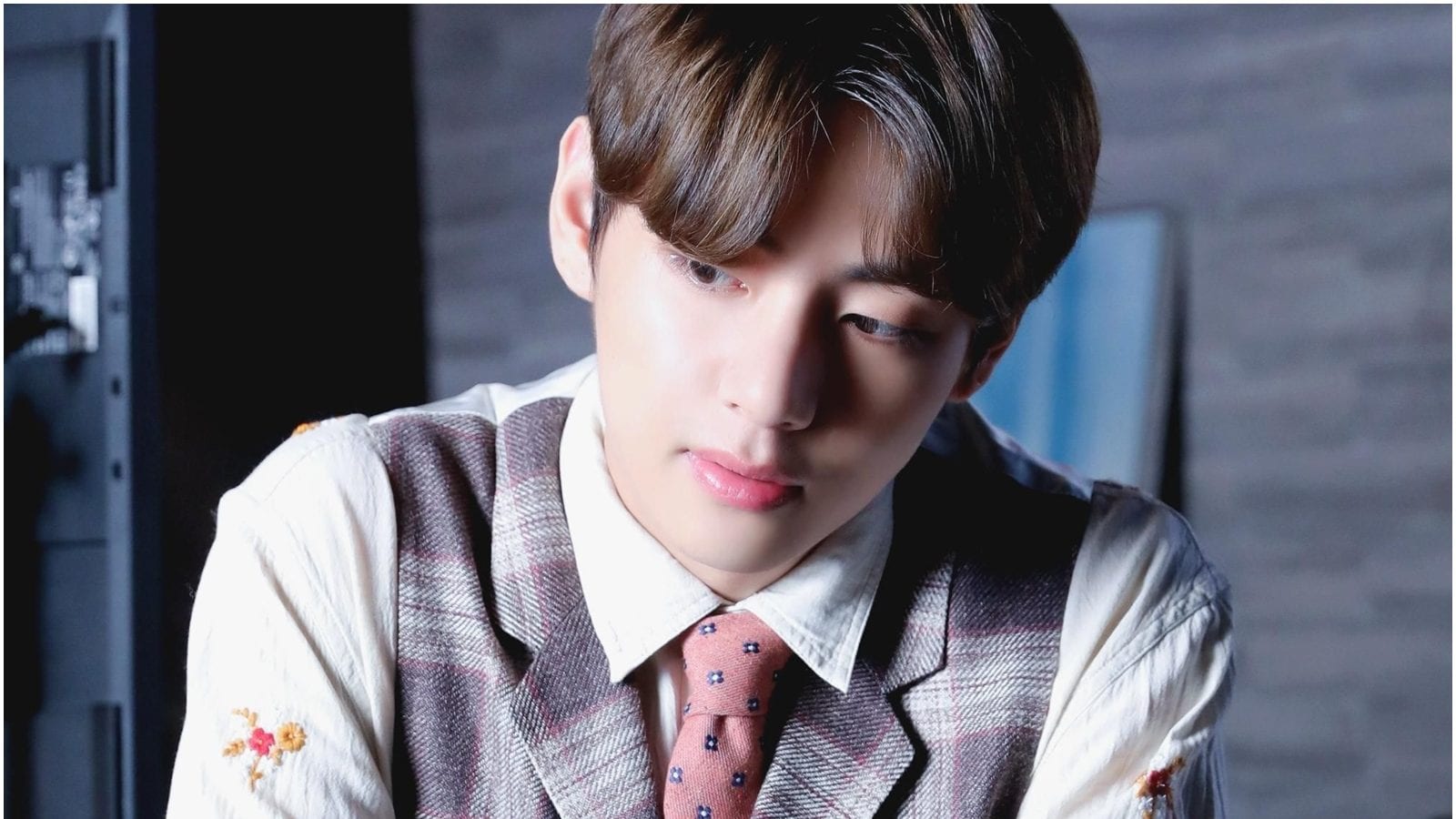 Kim Taehyung aka V is ringing in his 26th birthday (27 according to Korean age) on December 30. The South Korean singer-songwriter is a vocalist from the iconic K-pop group BTS. Bestowed with one of the most charismatic voices in K-pop, V is also responsible for writing some soulful songs like Winter Bear and Blue and Grey. In addition to the Grammy-nominated septet, V’s popularity can also be credited to the solo tracks released by him.

One of the most handsome music artists, V’s voice shines even during his live performances and covers, some of which are better than the original. The soothing voice of the musical genius never fails to touch fans’ hearts. The following tracks by V show his love for calming numbers that soothe the soul, a mood he goes back to time and again while making a song.

Without even labeling it as a solo song, V managed to create immense popularity that came with the debut of this song. The band released the number more like a comeback. At the time, the music video became the fastest MV of the group to accumulate a record-breaking 10 million views in 15 hours.

V’s first official solo came out back in 2016. Released prior to BTS’ album WINGS, the singer’s first independent track was launched without a music video. A short film, however, was uploaded on the group’s YouTube channel.

V penned this song in English and melted hearts. The heartwarming music video, released in 2019, was also directed by him. A treat to the ears, the song proved V’s mettle beyond being a BTS vocalist. On SoundCloud, V became the most-streamed Korean soloist by the end of 2019.

Released as a part of the official soundtrack (OST) of the K-Drama titled Itaewon Class, the lyrics of the song are moving and heartfelt. The soft melody and angelic part of V’s voice left fans emotional. Composed by him, V beat powerhouse singer Adele to become the artist with the most iTunes No. 1s in history.

It is a fan-favorite track because V took its cover photo while being the composer and writer of the song. Sweetly crooning on top of the soft piano melody, V and his many talents will never go unnoticed and his fans are always eager to see more on his upcoming mixtape.

V sung and wrote this song for his younger self. Via the lyrics, he reassures younger V that all will eventually turn out fine, reminding fans of their own childhood. RM aka Namjoon co-wrote the song.

It is a different take on Christmas song with some electric guitar vibes. V’s collaboration with Peakboy made this one a perfect choice for chilling mornings. V’s melodious voice took fans into a winter wonderland.

Happy Birthday V! We hope you release your mixtape soon.