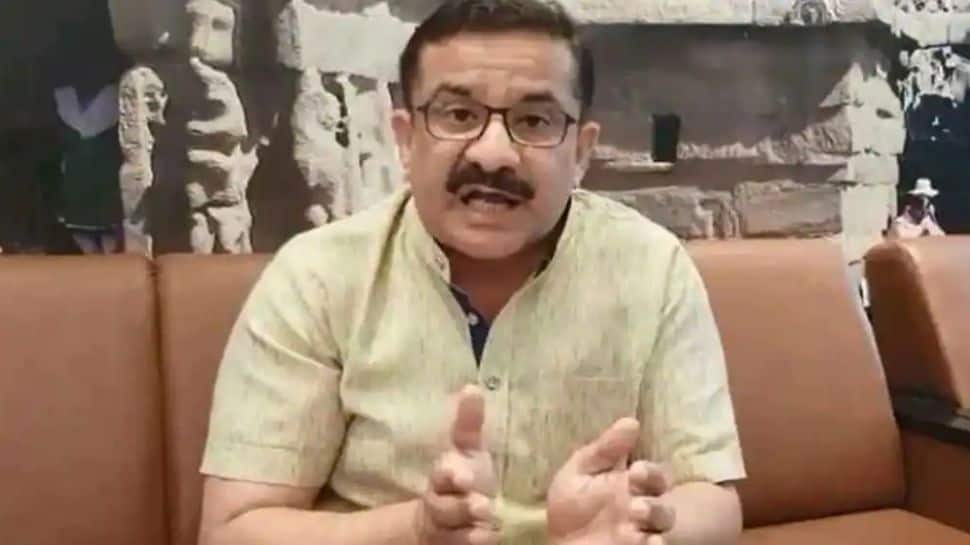 Dehradun: The Uttarakhand police has sent notices of appearance to Jitendra Narayan Tyagi and Sadhvi Annapurna who are accused of delivering hate speeches against Muslims at a Dharma Sansad held recently in Haridwar.

Jitendra Narayan Tyagi was earlier known as Waseem Rizvi, the president of Uttar Pradesh Shia Waqf Board. Rizvi had changed his name after converting to Hinduism.

Haridwar Kotwali police station SHO Rakender Singh Kathait said on Wednesday, “We have sent notices of appearance to Rizvi and Sadhvi Annapurna so far. A notice may also be sent to Dharamdas who is the third one named in the FIR lodged in this connection.”

Meanwhile, members of a core committee formed by organisers of the Dharma Sansad on Tuesday submitted an application to police seeking a counter FIR against an unnamed ‘maulana’ accusing him of hatching a conspiracy against them.

When asked whether a counter FIR will be lodged in the case, the official said everything depends on how the investigations progress.

“We are looking into the application submitted on behalf of the core committee formed by organisers of the event and an FIR will be lodged if necessary,” he said.

Kathait said police has to carry out the investigations responsibly as it is also accountable to the court of law.

“We cannot jump to conclusions on the basis of mere allegations and penalise someone. The allegations will be probed and appropriate action will be taken,” he said.

Provocative speeches were delivered by participants at the Dharma Sansad held from December 16 to 19.