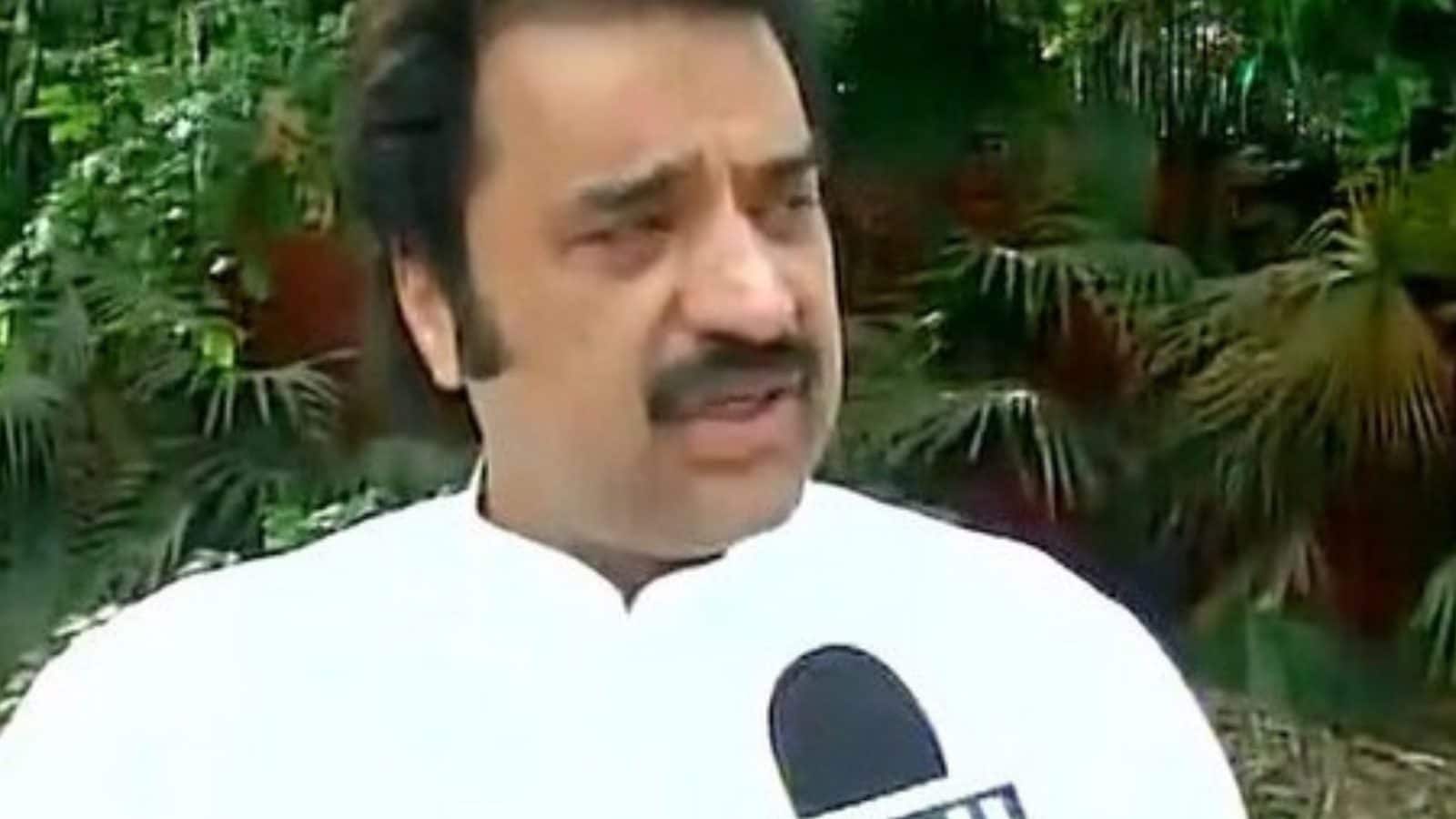 Haryana Congress MLA Kuldeep Bishnoi was on Saturday suspended from all party positions, including the post of a special invitee to the Congress Working Committee, for cross-voting in the Rajya Sabha polls.

Sources in the Haryana Congress had earlier said that action was sought against Bishnoi for cross-voting.

Congress nominee Ajay Maken failed to secure his Rajya Sabha berth after Adampur MLA Bishnoi cross-voted, while the vote of an MLA was declared invalid.

In a cryptic tweet in Hindi on Saturday, Bishnoi said, ‘I know how to crush a snake’s hood. I do not leave the jungle in fear of snakes.’ Bishnoi has allegedly been sulking over being sidelined during the revamp of the party’s state unit.

Following the cross-voting, Congress in-charge of Haryana Vivek Bansal was learnt to have sought action against Bishnoi, party sources had earlier said.

Congress MLA and the party’s authorised polling agent BB Batra had earlier said that the vote of a party MLA was declared invalid, while Bishnoi cross-voted for Sharma.

Asked by reporters on Saturday his view on Bishnoi’s cross-vote, Maken said only Bishnoi could tell what was in it for him to do so. He won elections on the Congress symbol and he did not vote for the Congress candidate, Maken said, and added that only Bishnoi could tell under what pressure or lure he cross-voted. Maken said the people of Haryana will not forgive Bishnoi for what he did.

When asked what action will be taken against Bishnoi for cross-voting, former Haryana chief minister Bhupinder Singh Hooda said the matter was for the party to decide. The Rajya Sabha results have come as a setback for Hooda, as the party had recently replaced Kumari Selja as its state unit chief with his loyalist Udai Bhan.