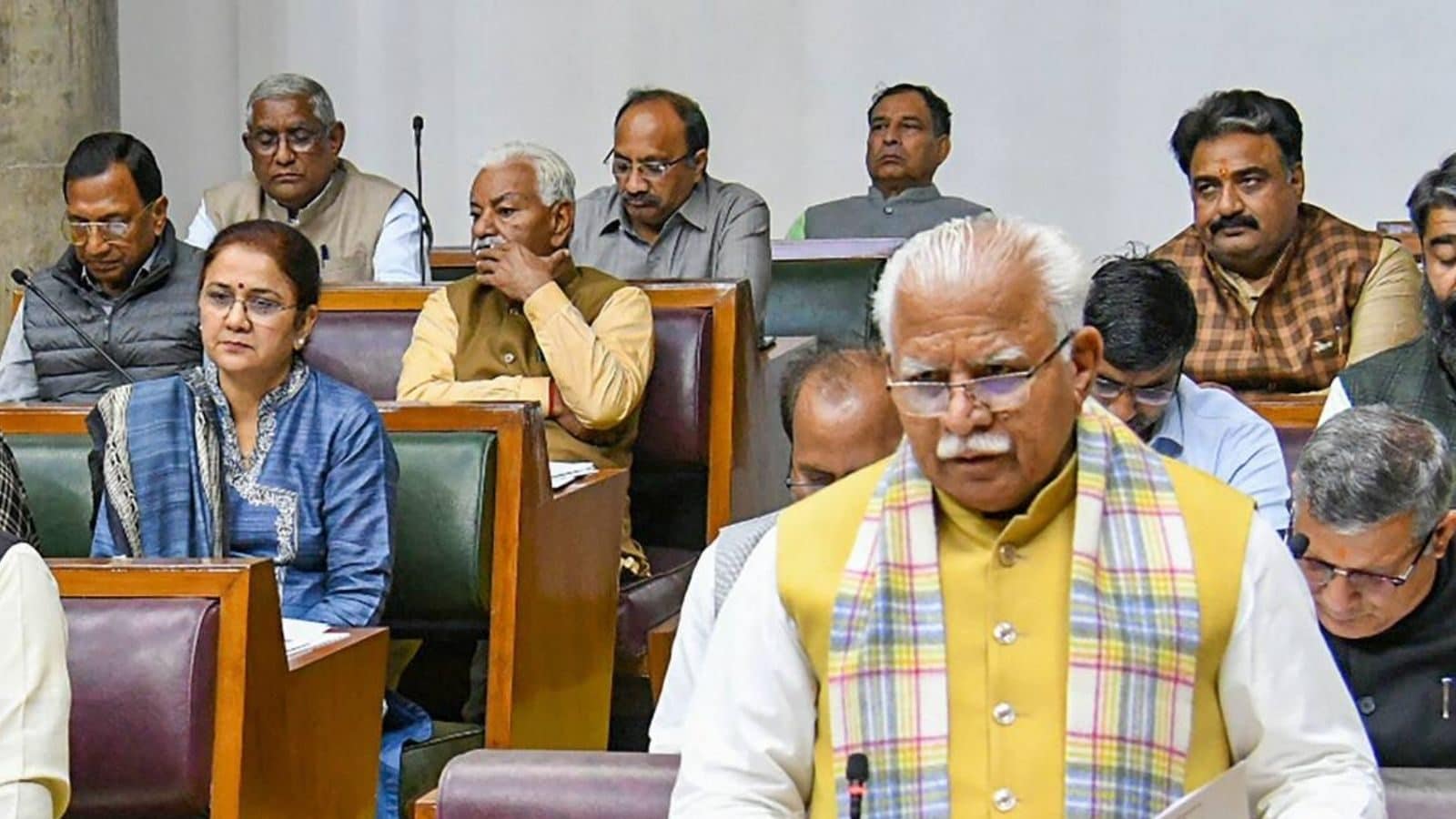 The Haryana government has withdrawn the Haryana Control of Organised Crime Bill, 2020, after “certain discrepancies” were pointed out by the Centre. The Bill had special provisions for prevention and control of criminal activity by organised crime syndicates or gangs.

The 2019 version of the Bill too had been withdrawn following some observations to certain provisions after which a revised one was brought in 2020. But that too has been taken back after the law and justice ministry and the finance ministry at the Centre pointed out certain “discrepancies”.

A new bill will be moved later. Certain provisions of the Haryana Control of Organised Crime Bill, 2020, were also found to be in conflict with the provisions of the Narcotic Drugs and Psychotropic Substance Act.

Haryana Home Minister Anil Vij on Monday moved a resolution in the Assembly to withdraw the 2020 Bill. The Haryana Control of Organised Crime Bill, 2020, was passed by the Assembly on November 6, 2020, and the Governor had reserved it for the consideration of the President of India under Article 201 of the Constitution.

On November 5, 2020, Vij had proposed a resolution to withdraw the Haryana Control of Organised Crime Control Bill, 2019, which was passed by the Assembly on August 4, 2019. At that time, on seeking comments from the Ministry of Electronics and Information Technology by the Union Home Ministry, it was pointed out that the provision for interception as proposed in Section 14 of the 2019 bill was already covered under the Indian Telegraph Act, 1885, and the Information Technology Act, 2000.

“The Haryana chief minister, exercising the power of the Council of Ministers, has decided to withdraw the Bill. “Now, therefore, in pursuance of the provisions contained in Article 200 and 201 of the Constitution of India, the State Legislative Assembly hereby resolves to withdraw the Bill,” said Vij while reading out the resolution.

Hours Before Found Dead in House, BJD Zilla Parishad Member Posts About Videos to be ‘Made Public’