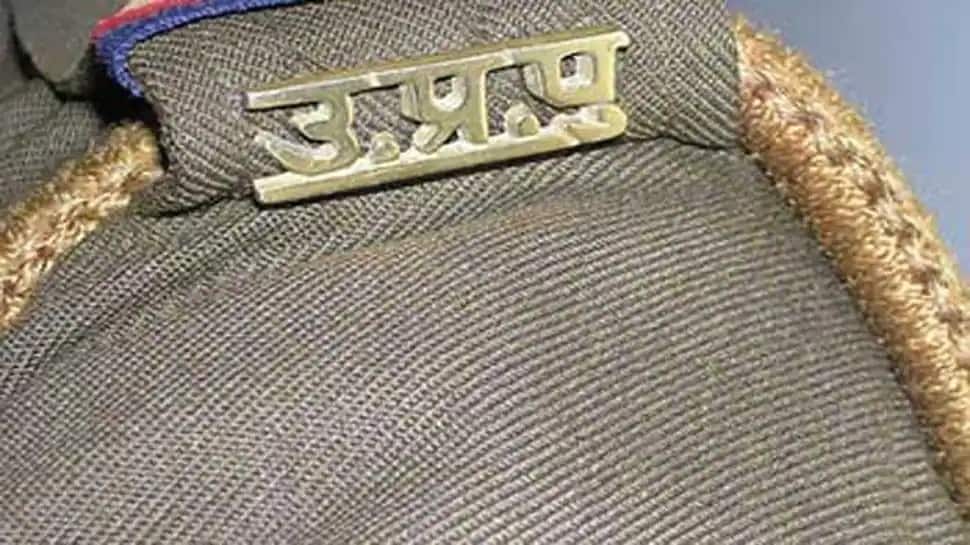 Mathura: Eight people linked to Popular Front of India, including its students’ wing leader K A Rauf Sherif and Kerala journalist Siddique Kappan, were charge-sheeted on Saturday by Uttar Pradesh police’s Special Task Force in a court here for sedition, criminal conspiracy, funding of terror activities and other offences.

Five of the accused — Campus Front of India’s (CFI) national general secretary Sherif, CFI national treasurer Atikur Rahman, Delhi CFI general secretary Masud Ahmed, Kappan and Mohammed Alam, who is a member of the CFI and the PFI, were present in the court of Additional District and Sessions Judge Anil Kumar Pandey.

Defence counsel Madhuban Dutt said that the 5000-page charge-sheet has been filed against the eight accused and they will consider moving the high court after going through it.

The accused have been charge-sheeted under Indian Penal Code sections of 153 (A) (Promoting enmity between different groups on ground of religion, race, place of birth, residence, language), 124(A) (sedition), 295 (A) (deliberate and malicious acts, intended to outrage religious feelings…) and 120(B) (criminal conspiracy), according to the defence counsel.

They have also been charged with sections 17 and 18 of the Unlawful Activities (Prevention) Act (UAPA) related to raising funds for terror acts and various sections of the IT Act.

The court has fixed the next hearing for May 1.

Kappan along with Rahman, Masud Ahmed and Alam was arrested in October last year while they were heading to Hathras where a 19-year old Dalit woman had allegedly been gang-raped and murdered.

The FIR against them claimed that they were going to Hathras with an intention “to breach the peace” as part of a “conspiracy”.

The Enforcement Directorate had in February filed its first charge-sheet against the PFI members on money laundering charges, claiming they wanted to “incite communal riots and spread terror” in the aftermath of the Hathras gang rape case.

The district counsel said that Anshad Badruddin and Firoz Khan are lodged in Lucknow jail after being arrested for allegedly plotting to execute a series of blasts in Lucknow and elsewhere in Uttar Pradesh.

The defence counsel claimed that the accused have been falsely implicated in the case.

He alleged that the accused who were lodged in Mathura jail were denied food for 24 hours.

“They were not served any food after 5.00 PM on Friday till 4.30 PM of Saturday while they were in the court,” he claimed, adding that Kappan has diabetes and Rahman is a heart patient.

As they were being taken out of the court, some of the accused shouted that the charges against them were false.

The Uttar Pradesh government has been demanding a ban on PFI, alleging that it is involved in fuelling extremism and violence.

2 encounters break out in Shopian, Anantnag in Jammu and Kashmir