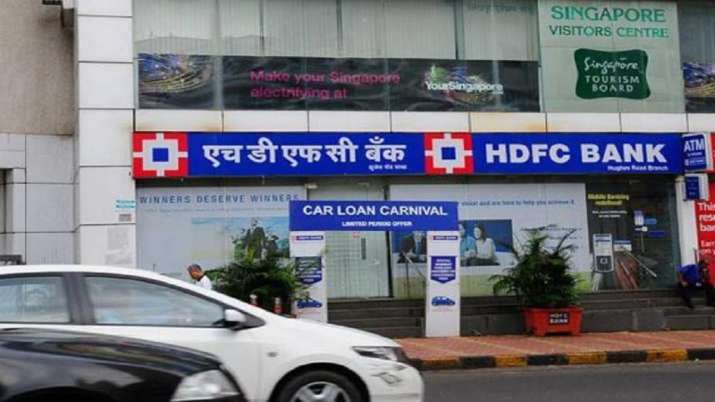 Mortgage lender HDFC Ltd on Saturday announced an increase in its benchmark lending rate by 30 basis points (bps), a move that will make loans dearer for both existing and new borrowers.

“HDFC increases its Retail Prime Lending Rate (RPLR) on housing loans, on which its Adjustable Rate Home Loans (ARHL) are benchmarked, by 30 basis points, with effect from May 9, 2022,” the housing finance company said in a statement.

The revised rates for new borrowers range between 7 per cent and 7.45 per cent, depending on credit and loan amount. The existing range is 6.70 per cent to 7.15 per cent. For existing customers, the rates would rise by 30 basis points or (0.3 per cent).

HDFC follows a 3-month cycle for repricing its loans to existing customers. So, the loans will be revised in sync with increased lending rate based on the date of the first disbursement.

Financial institutions are on an interest rate hike spree following increase in repo rate and cash reserve ratio (percentage of total deposit of the banks kept with RBI) by 40 basis points and 50 basis points respectively announced by the RBI earlier this week.

After an out-of-turn Monetary Policy Committee (MPC) meeting, the Reserve Bank on Wednesday hiked the benchmark repo rate — the short-term lending rate it charges to banks — by 0.40 per cent to 4.40 per cent with immediate effect, aimed at taming soaring inflation.

ALSO READ | Supertech does not have sufficient funds to make refunds to home buyers, SC told

RBI looking at ‘pros and cons’ ahead of digital currency launch

Loan against securities: Get loan up to Rs 5 crore against your shares – Know how