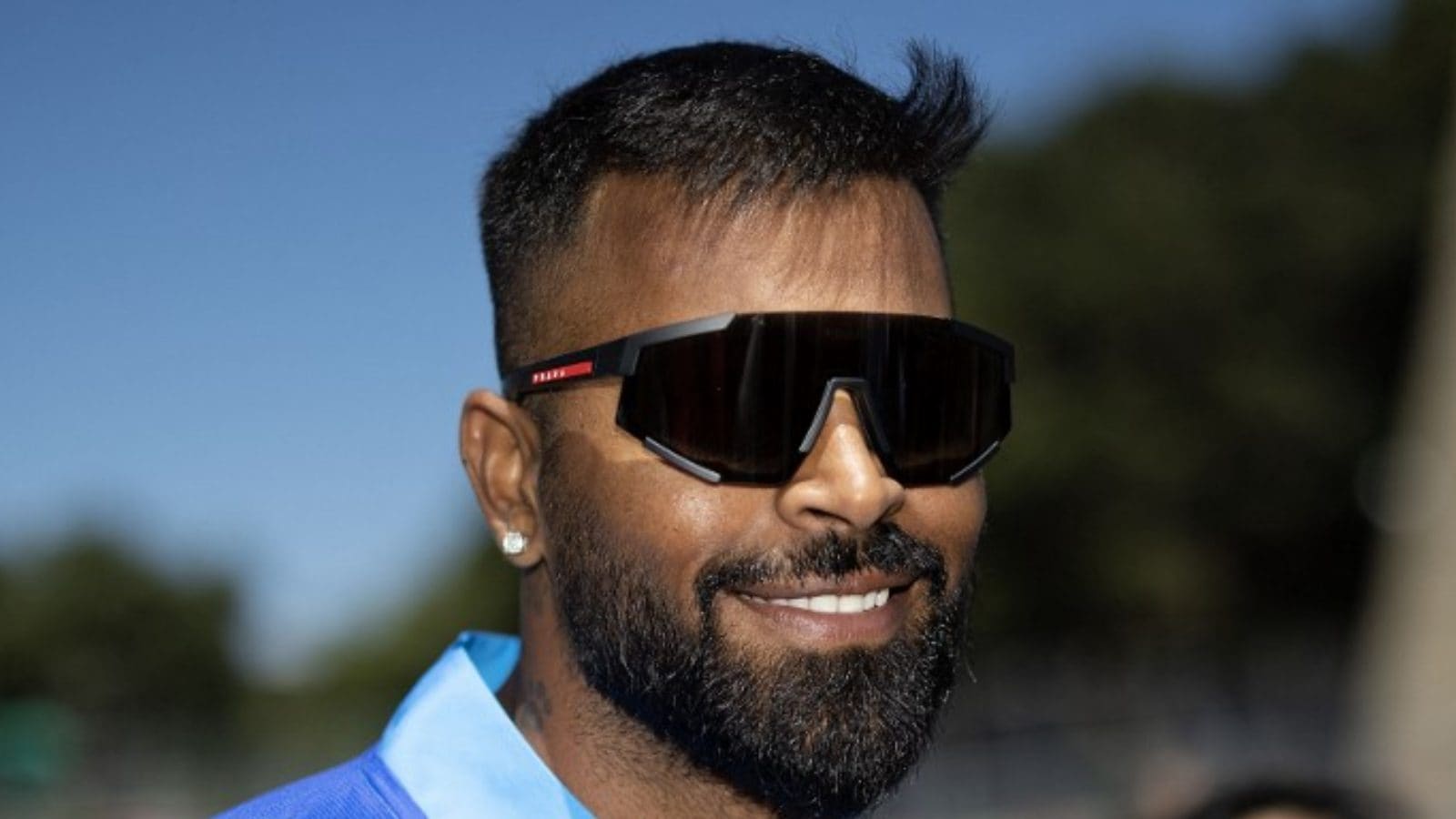 With India starting their transition phase in T20Is, the New Zealand tour will be the first opportunity for the young players to make their mark. Several of them have already represented India and have plenty of IPL experience as well.

Among them, the eyes will be focused on Hardik Pandya who has been the favourites among the pundits to takeover the T20I captaincy from Rohit Sharma after India’s another underwhelming campaign in a world cup.

Pandya has already proven his captaincy chops in IPL where he led debutant Gujarat Titans to title win earlier this year. And in the absence of senior players, he will be expected to guide the young bunch through what is expected to be a challenging white-ball tour of New Zealand.

“He is a fabulous leader you know,” Laxman said of Pandya on Thursday. “Obviously, what he has done for Gujarat Titans in his first year of captaincy, winning the IPL isn’t a mean achievement and I have spent time with him from Ireland series and not only is he tactically good, but also very calm and that is something very important when you play at the highest level.”

Also Read: ‘A Strong Line up Without The Senior Players’

Laxman called Pandya as players’ captain who is quite approachable.

“There will be situations when you will be under pressure and there you will require to be calm. But also his presence in dressing room and his work ethic is exemplary. Hardik is a players’ captain and is approachable and all the players go and confide in him,” he said.

The Indian top-order copped some criticism during the world cup for their timid approach, especially in the Powerplay.

While defending them, Laxman said his message to them is to bat without fear but with a flexible strategy.

“We have a top order that has capability to bat fearlessly. My message to top order is to bat fearlessly and express yourself but also change your strategy as per game situation. Yes we don’t have KL, Rohit and Virat here but who are here are also experienced enough players,” he said.