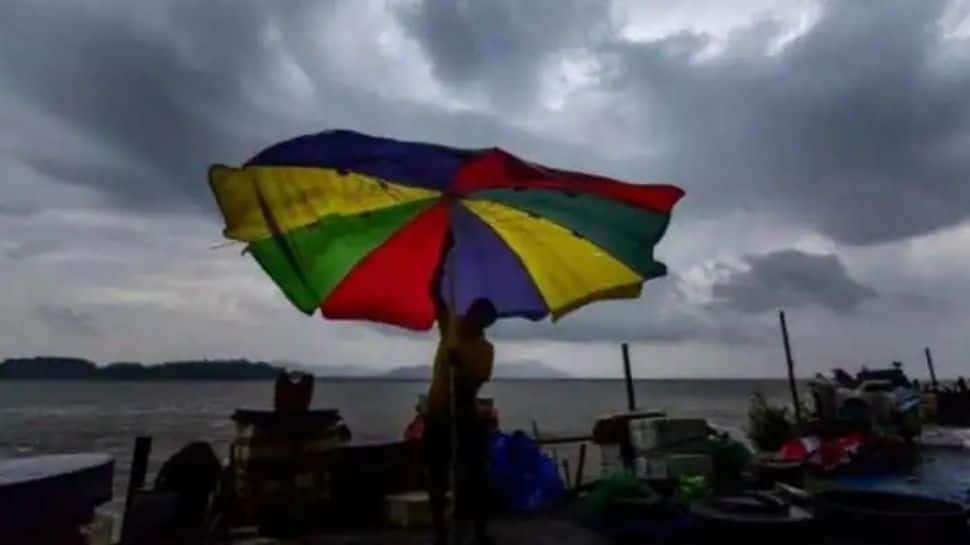 Bhubaneswar: Fresh flood threat looms over northern Odisha as many parts in the region were pounded by heavy rain on Friday (August 19, 2022) night, following which many rivers might have swollen, a senior official said. The state is already reeling under flood in the Mahanadi river system with around 4 lakh people marooned in 500 villages.

Water levels in Subarnarekha, Budhabalang, Baitarani and Salandi are under the scanner as Balasore, Keonjhar and Mayurbhanj received heavy rain on the previous night, Odisha Water Resources Chief Engineer B K Mishra said on Saturday.

“We are collecting details of the rain impact,” he said.

The deep depression that triggered the heavy rain will remain active for the next 24 hours before weakening gradually, the IMD said.

Bhogorai in Balasore district received the highest amount of rainfall of 226 mm, followed by 211 mm in Phiringia in Kandhamal and 196.4 mm in Nawana in Mayurbhanj from 8.30 PM on Friday to 8.30 AM on Saturday.

Though the Special Relief Commissioner’s office said it has received reports of the death of three people due to wall collapse in different places, the district collectors were yet to confirm it, another official said.

The IMD, in a bulletin, said that the deep depression over coastal West Bengal and Odisha moved inland and lay centered over southern Jharkhand around 8.30 AM.

“It will continue to move across Jharkhand and Chhattisgarh towards Madhya Pradesh during the next 24 hours before gradually weakening,” the IMD said.

Mishra said the upper catchment areas of Mahanadi River in Chhattisgarh did not receive much rainfall in the last two days, but the IMD forecast that the deep depression will cause heavy to very heavy rainfall in those parts on Saturday and Sunday as the system is moving towards central India.

The chief engineer said water levels have started to recede in the Mahanadi river system and it has come down to 8.35 lakh cusecs at Mundali Barrage near Cuttack.

The IMD issued an orange warning, predicting heavy to very heavy rainfall of 7-20 cm at one or two places in Jharsuguda, Sundargarh, Keonjhar, Deogarh, Sambalpur, Bargarh, Sonepur and Balangir districts over the next 24 hours.

(Except for the headline, this story has not been edited by Zee News staff and is published from a syndicated feed.)