Home India Top Story Here’s how much you can earn in SA’s top-paying jobs in banking,... 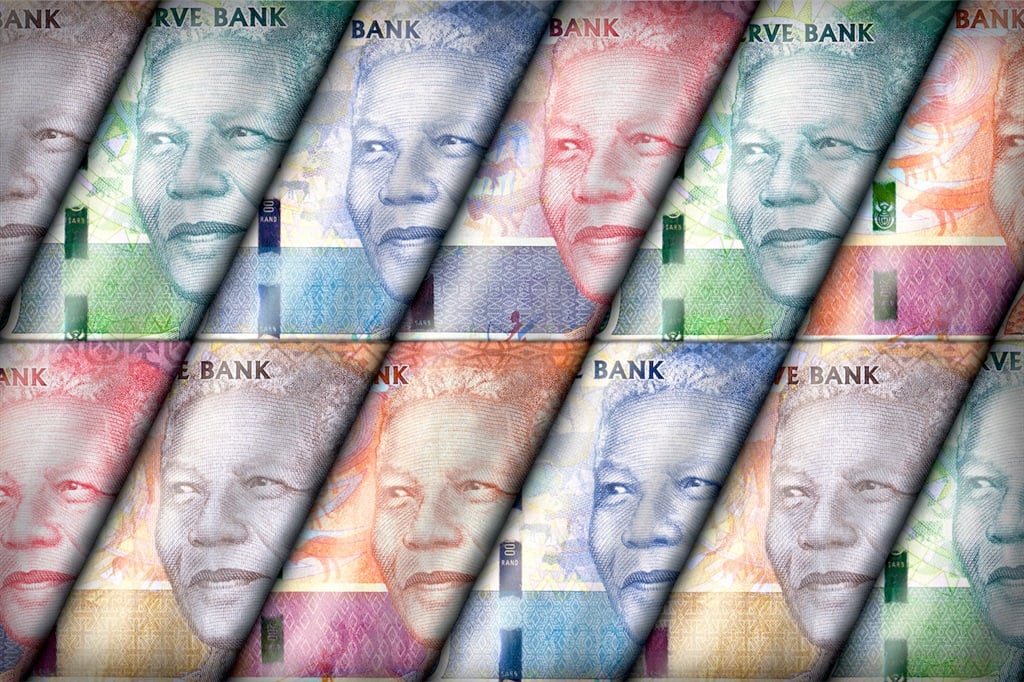 Lawyers and accountants at the top of their field in South Africa are likely to earn the biggest salaries, but certain developers and analysts working in the technology space can make nearly R2 million per year without the responsibility of managing other people.

By contrast, factory managers can expect to top out at around R1.7 million per year.

“Various industries are open to adopting a work from anywhere approach should they’re operations allow for such an arrangement; however, we’ve seen the biggest interest from the technology sector. South Africa appears to be high on the priority list due to time zones, language, available resources, and cost, which creates a challenge for local employers competing for the same talent.”

Michael Page captures details from job advertisements and placements throughout the year, which is “supplemented with insights from our consultants validated by their interactions with employers and job applicants in the region” to come up with a salary benchmark it presents as a guide both those hiring and those with in-demand skills.

We have extracted the top-end numbers in the benchmark scale it creates in this way, to compare the industries it follows.

That doesn’t mean there aren’t people earning more for the same job – and there are certainly people earning a lot less in such roles. But the upper-end numbers represent a rough guide to what a top-tier candidate could conceivably ask for, without being laughed out of the building.

Here are the top-end annual salaries you can earn in the top-paying jobs in sales, engineering, finance, and other fields in South Africa, according to data from Michael Page South Africa.

Other top-paying positions were

A stand-out job title is that of senior full stack developer, which can earn you R2 million without being in management. A couple of other non-management jobs in IT that can pay up to R1.8 million include front-end, back-end, and CRM developers, as well as business analysts.

In the business-to-consumer space, marketing pays a little better than sales, Michael Page’s numbers show, with a chief marketing officer (CMO) earning up to R2.8 million, with a general manager of sales can expect only R2.6 million.

But that evens out in business-to-business sales, where a general sales manager can also make up to R2.8 million.

Other top-paying jobs in sales and marketing were

A vice president in charge of the supply chain can be a clear winner in the procurement space, with a salary of up to R3.8 million per year. The next job title comes in a full million rand per year less.

Legal: R5 million and up

A senior salaried partner at a top legal practice in South Africa can expect to make upwards of R5 million, according to Michael Page’s numbers.

The other big-salary jobs in the legal space are

A group or regional chief financial officer is likely to be the top earner in the finance space, at an annual salary of R5 million.

Other high-end finance-function salaries include

A manufacturing director can make as much as R2.4 million, says Michael Page.

Other richly-paid job titles in that space are

The top earners in the financial-services sector are two types of managing directors, those in private equity and their peers in investment banking.

But a long list of job titles come in at a not-paltry R3 million per year, including