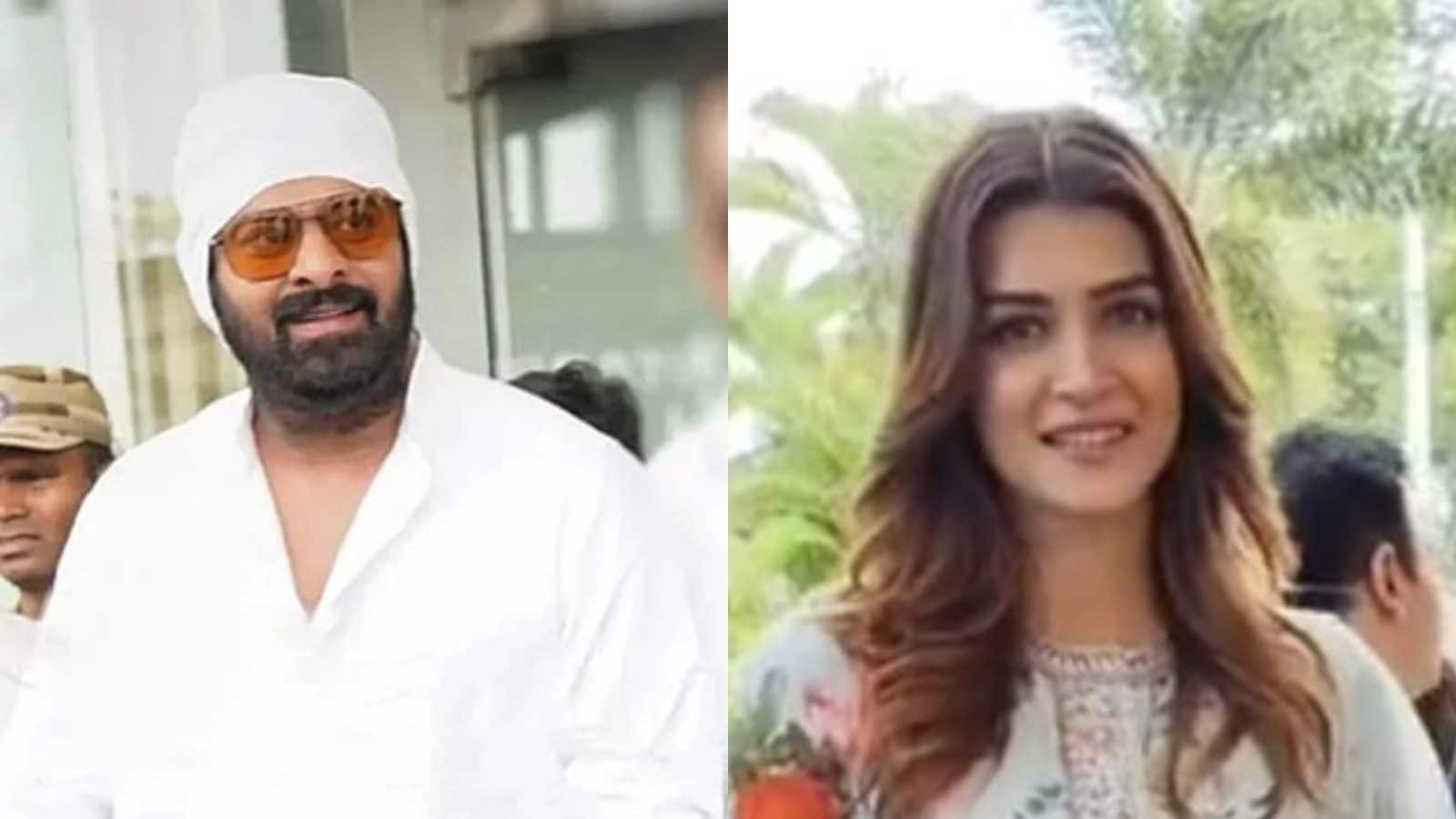 Ever since the teaser for the Om Raut directorial Adipurush was unveiled, it has faced a lot of flak for poor VFX as well as the misrepresentation of mythological characters in the movie. Amid all the criticism, the film has landed in yet another controversy. The internet has erupted with a new reason to call for boycotting the Prabhas starrer movie, based on epic Ramayana. This time around actress Kriti Sanon, who is playing Sita in this high-budget mythological drama, is at the receiving end.

Kriti Sanon is facing criticism ever since an old tweet of the actress, that she posted two and a half years ago, resurfaced on the social media. In 2020, Kriti had condemned the infamous attack on JNU students and extended solidarity with the students. JNU is dubbed as an ‘anti-national and anti-establishment’ university by right wing followers. The support of the actress for the university had irked a lot of people even back then.

After Kriti’s old tweet resurfaced, many netizens are now expressing their opposition to the casting of the actress as Sita in Adipurush. Take a look at some of the tweets spewing hate against the actress.

Hey @kritisanon, do you think that JNU students who shouted Bharat Tere Tukde Honge were right & @narendramodi govt was being political , and you want us to believe you are Sita in #Adipursh pic.twitter.com/rnwY5NOTeK

Kriti Sanon who called society “inhuman”, what was happening in India “terrifying” when violence took place at JNU in 2020 will be playing Sita Mata in ‘Adipurush.’ Side with the anti-national agenda, & now ask people to support your movie? No chance.

@omraut People have digged in Old stunts of paid @kritisanon where she is supporting J!hdi and Tukde Tukde Gang of JNU.

For those not aware of the incident that prompted Kriti to tweet, on January 5, 2020, around 100 masked men and girls entered the campus of Jawaharlal Nehru University armed with rods and sticks. They attacked students as well as damaged the property, as the students took part in protests against the highly controversial CAA Bill. By the time police reached the spot, 36 students, staff and teachers were injured.

Some Bollywood stars, along with Kriti, had received backlash for showing solidarity with the students, post the attack. Deepika Padukone had visited the university to provide moral support to the students who were attacked, leading to widespread trolling of the actress on social media.