Home World Top Stories Here’s why Mohenjo Daro in Pakistan may be removed from the world... 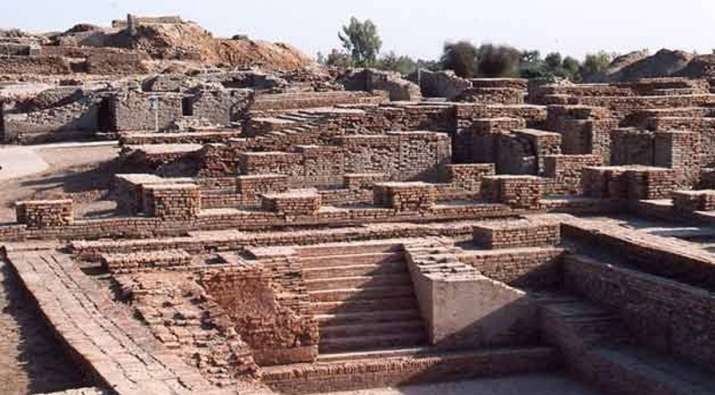 Mohenjo Daro might be removed from the world heritage list, Pakistan’s Department of Archaeology has said, calling for urgent attention towards conservation and restoration work at the site. Pakistani media said that the site suffered considerable damage due to the floods that took over the country by a storm earlier last month.

The archaeological ruins of Mohenjo Daro had received record rains, measured at 779.5 mm, which continued from August 16 to 26.

It was learnt that the Curator of the site in his August 29 letter to the Director, Culture, Antiquities, and Archaeology said: “We have put in efforts to protect the site with our resources.”

The role of other departments Irrigation, Roads, Highways, and Forest was quite essential for safeguarding the world heritage site, as landlords and farmers had not only inserted pipes and given cuts to canals and roads to release water into Mohenjo Daro’s channel. However, due to negligence on the part of the above-mentioned departments, the rainwater from nearby agricultural lands had filled the disposal channel, sources said.

This caused a delay in driving out water from the site, the letter said, adding that water had entered even into the campus. After rains, the official concerned at the site had said: “We are facing another emergency in the shape of a constant rise in the Indus level.”

Although the water level in Indus is low, due to the construction of a metal road on the protection dyke near Mohenjo Daro, paired with the occurrence of fissures, cavities and dangerous gullies, the department had approached local irrigation officials but in vain, according to the letter. No one had turned up to inspect the site and assess the situation, it said, Dawn reported.