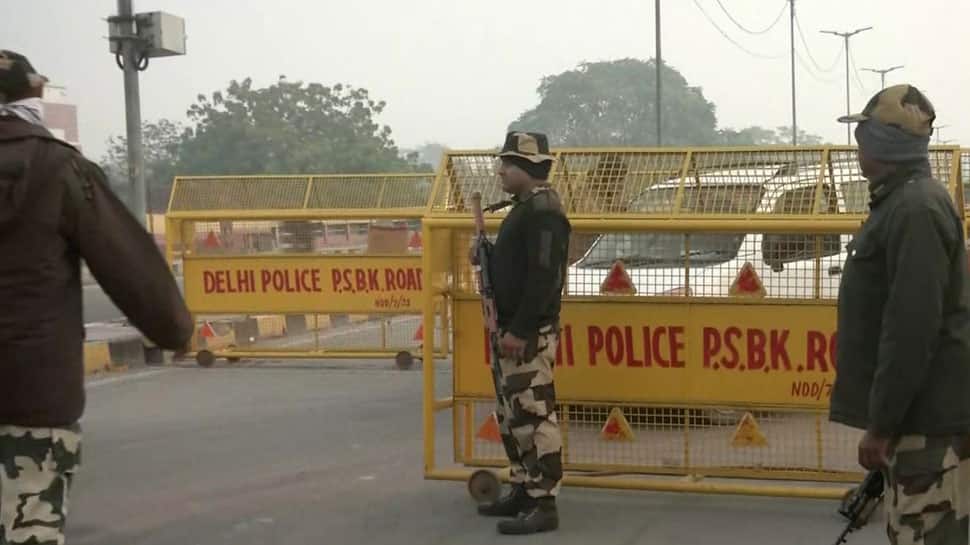 NEW DELHI: Security agencies have sounded a high alert over a possible terror attack in the national capital before Independence Day celebrations on August 15. According to the inputs gathered by the security agencies, the Pakistan-based terror outfits can carry out terror attacks using explosives-laden drones.

The Pakistan-backed terror groups can target vital installations during the ongoing Monsoon Session and can disrupt Independence Day celebrations in Delhi, the security agencies said.

Security agencies have warned the Delhi Police that on August 5 – the day Article 370 was removed from Jammu and Kashmir – terror groups backed by Pakistan can carry out terror attacks in the national capital.

The security agencies have said that terrorist groups are hatching a big conspiracy to create unrest in the national capital in the days to come.

In view of the recent drone attack on the IAF station in Jammu, Delhi Police Commissioner Balaji Srivastava had directed the Deputy Commissioner of Police (DCP), Joint CP and other Intelligence Unit officers of all the districts in Delhi to be on alert and monitor the drone threat diligently.

The order came several days after two drones dropped bombs at the Indian Air Force station in Jammu. The drone attack in Jammu had made states wary of this new threat.

In a meeting with the officials of the city, the new Delhi Police chief asked station house officers (SHOs) in every district to take cognizance of any calls made to the police control room or information regarding drones in the city and investigate the threat accordingly.

In view of the drone threat, a special control room has also been created by Delhi Police. This time, 4 anti-drone systems are also being installed at the historic Red Fort from two last year. For the first time, Delhi Police and other security agencies are being given special training to deal with the menace of drones.

Apart from addressing the drone threat, Balaji Srivastava also ordered the officials to take appropriate measures to safeguard women and children in the city. The Delhi Police chief directed that strict action should be taken to curb crimes related to women’s safety and against children in Delhi.

According to security analysts, the use of a small drone to carry out terror attacks is counted as a watershed in asymmetric warfare in India. However, it has been used elsewhere, by Islamic State fighters to target security forces in Iraq and Syria for years that prompted the United States and drone manufacturers to spend millions of dollars on research to stop what is sometimes referred to as the “killer bees”.

Cop on duty stabbed during anti-encroachment drive in Noida