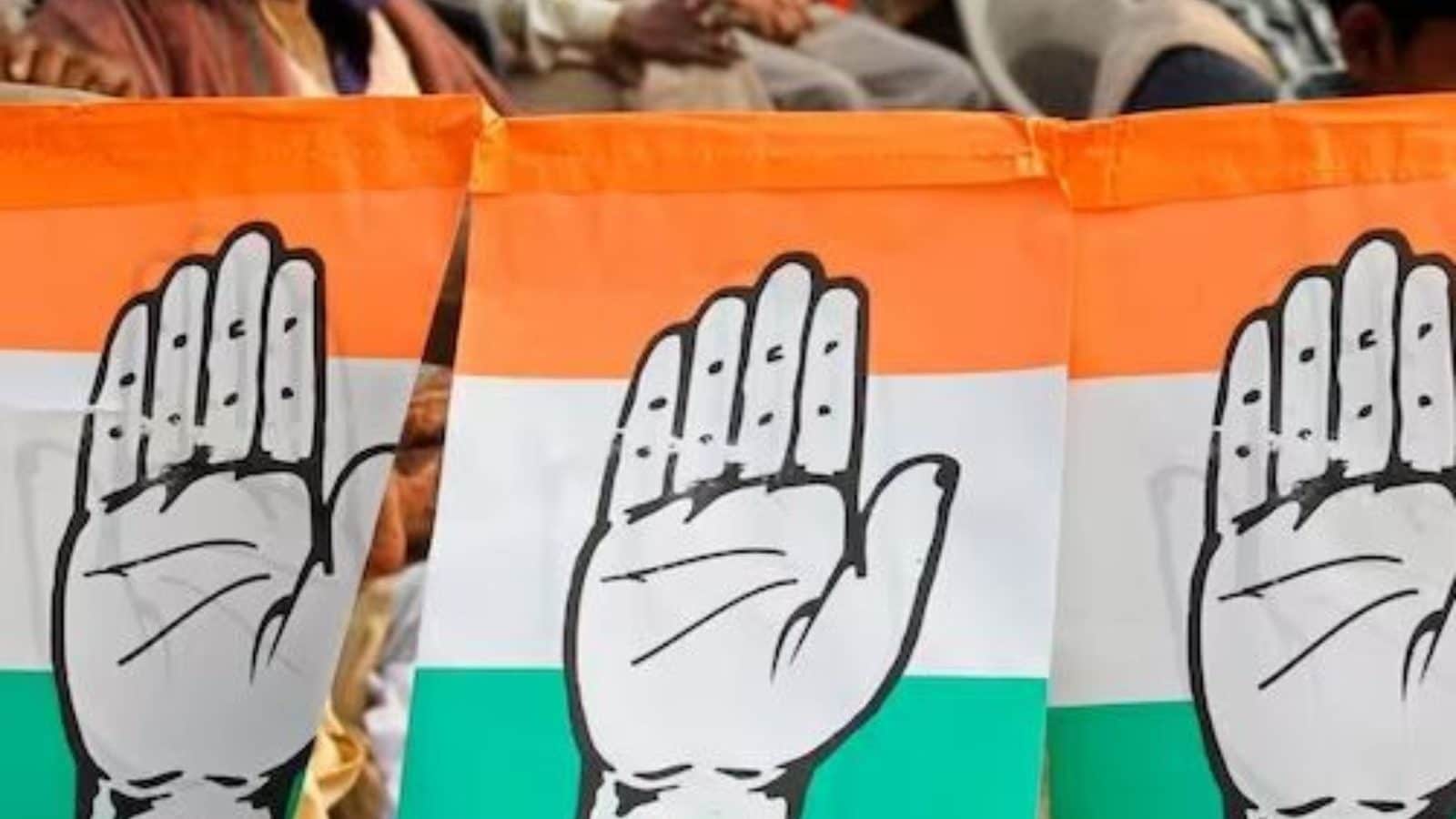 A day after the Congress wrested Himachal Pradesh from the BJP, the grand old party is yet to decide on a chief ministerial candidate. The Congress Legislature Party (CLP) on Friday adopted a single-line resolution authorising party president Mallikarjun Kharge to take the final call on who will take over the reins in the hill state.

According to sources, while Shukla introduced all the MLAs later, the central leaders had a one-on-one meeting with each to get feedback on the CM candidate. The CLP meeting, which was scheduled for 6 pm was postponed to 8 pm as some of the MLAs had not arrived.

Reports indicated that the two camps, one led by Pratibha Singh and the other by Sukhu, were lobbying to seek support of a majority of MLAs. While Pratibha met central leaders, including Baghel, Sukhu remained elusive amid speculation that he was keeping his flock of MLAs intact.

Five-time MLA and CLP leader Agnihotri also remained a strong contender for the CM’s post. High drama outside a private hotel preceded the meeting, when central leaders were leaving for Raj Bhavan to meet the governor. Supporters of Pratibha gheraoed Baghel’s car and shouted slogans in her support as the next CM. Even when Pratibha arrived for the CLP later in the evening, the tension was palpable.

Though on record, all factions maintained that the high command will take the final call, lobbying for CM post was far too obvious. “I am not a CM candidate… I am a Congress soldier. The party has won and I want to make one thing clear that I am a worker of the Congress,’’ Sukhu said before going in for the CLP.

In Delhi, Kharge said the CM will be chosen based on the consensus emerging from the CLP meeting in Shimla and individual views of all the MLAs.

With hectic lobbying ongoing, it will be tough for the party to choose a CM candidate. Senior leaders said the high command was likely to take into consideration factors such as region, caste, seniority and support of majority MLAs. This kind of situation has come up after almost three decades as Virbhadra Singh was the undisputed leader, despite a challenge from Sukh Ram in 1993.