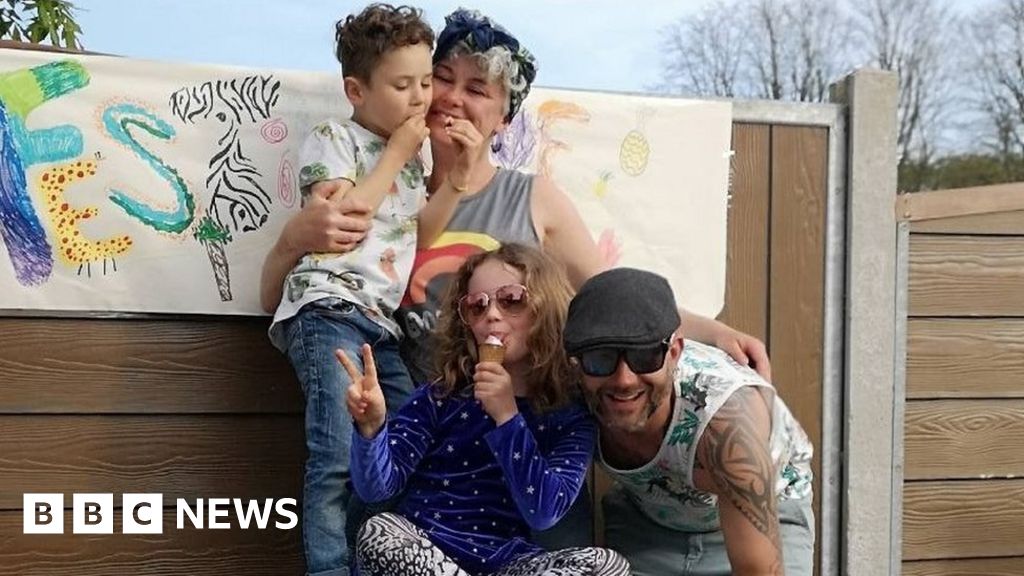 Some fishermen and women have said business has boomed since coronavirus forced them to transform their trade.

The industry has been hit hard by the pandemic with fish prices plummeting in March when lockdown began.

But some small-scale fishermen said their “saviour” was starting to sell direct to households via social media.

Some businesses also started using sheds and garages to process their catches after lockdown restrictions were introduced.

Sam Chapman, a shellfish wholesaler in Looe, Cornwall, would normally sell to restaurants. But they closed suddenly and he recalled a “terrifying time” of sleepless nights at the start of lockdown with a three week-old baby to support.

“About 80% of my customers shut their doors overnight… I was just about to do the same, until one of my friends asked me for £30 of mixed fish,” he said.

“I then advertised this on our Facebook page and we never looked back.”

Mr Chapman has continued delivering boxes alongside his wholesale accounts.

Austin Long, 37, and his father Stephen, lifelong Falmouth fishermen, said they also began selling on Facebook for the first time.

“A boat our size normally has to land all our catch to a wholesale agent,” Mr Long said. “We started to push direct sales and got a grant which let us buy all the equipment to furnish a processing unit.”

He said he initially set up the fish processing plant in his garage but was now awaiting a new shed that would be more suitable.

Mr Long said business had been booming as more people found they could get affordable fresh local fish, which was “a positive for all those communities”.

Sophie Horton has a fishing lock-up on the seafront in Salcombe, Devon, where she sells fish, crabs and lobsters bought from local boats.

She also turned to delivering direct, securing a grant of more than £3,000 to pay for equipment and advertising.

“It has put me a in a stronger position than before – it has been so busy we cannot catch enough lobsters,” she said.

“People who didn’t buy local before do now – so a real silver lining.”

Poppy Mills, from the CRCC, said many people lacked either the confidence, skills or time it could take to apply for money.

She said most funding came from a grant scheme provided jointly by The Fishmongers’ Company and Seafarers UK, with some money from the Domestic Seafood Supply Scheme, from the Marine Management Organisation (MMO), also used.