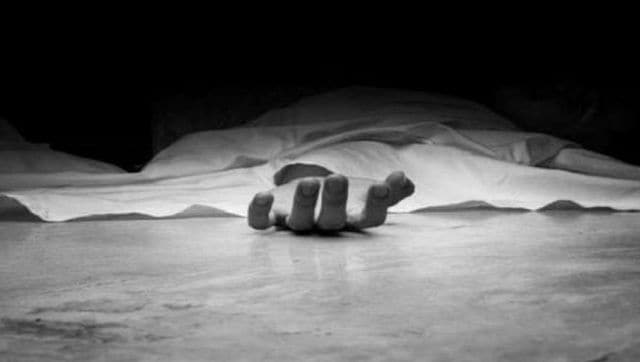 New Delhi: As the country continues to get traumatised by the revelations in grisly murder case of Shraddha Walkar in Delhi, not far from the national capital, on Friday, police recovered a red trolley bag near Yamuna Expressway in Uttar Pradesh’s Mathura, in which a woman’s body was found stuffed.

Woman’s body found stuffed in a bag near Yamuna Expressway

The bag was lying unattended on the service lane adjacent to Yamuna Expressway near the Krishi Anusandhan Kendra. When the suitcase was opened by the police, they found a woman’s body wrapped in plastic.

Woman’s identity yet to be ascertained

The Raya police station confirmed that the identity of the woman has not been ascertained yet, but she is suspected to be aged between 21 and 22.

The police said that cause of death will be revealed after the post-mortem report is prepared.

Police have sent the photograph of the woman’s body to all the police stations of the district and the surrounding districts to get her details.

As per reports, the woman found wrapped in polythene and stuffed inside a red colour suitcase, had long black colour hair which had blond streaks. She was wearing a gray coloured t-shift on which ‘Lazy Days’ was printed.

There were also traces of blood on the woman’s face.

The suitcase with woman’s body stuffed in it is found at a time when the Delhi Police is busy interrogating Aftab Amin Poonawala accused in murdering his live-in partner Shraddha Walkar.

Aftab, who is currently in police custody, had killed his lover on 18 May and chopped her body into 35 pieces before disposing them in forest areas of Mehrauli and Chhatarpur in south Delhi.

Must Read: A butcher high on drugs: Aftab Poonawala is a drug addict, was smoking marijuana as he dismembered Shraddha Walkar

During interrogation, Aftab Poonawala told police that he was high on marijuana on the day he murdered Shraddha.

He then took 10 hours to mince her body into pieces. As per reports, he took breaks in between chopping Shraddha’s body as he got tired and during this, he drank beer, smoked, ordered food from Zomato.

After chopping her body, he took several more hours to wash them. He then disposed those parts which could stink quickly as he wanted to get rid of the evidence of the crime he committed.