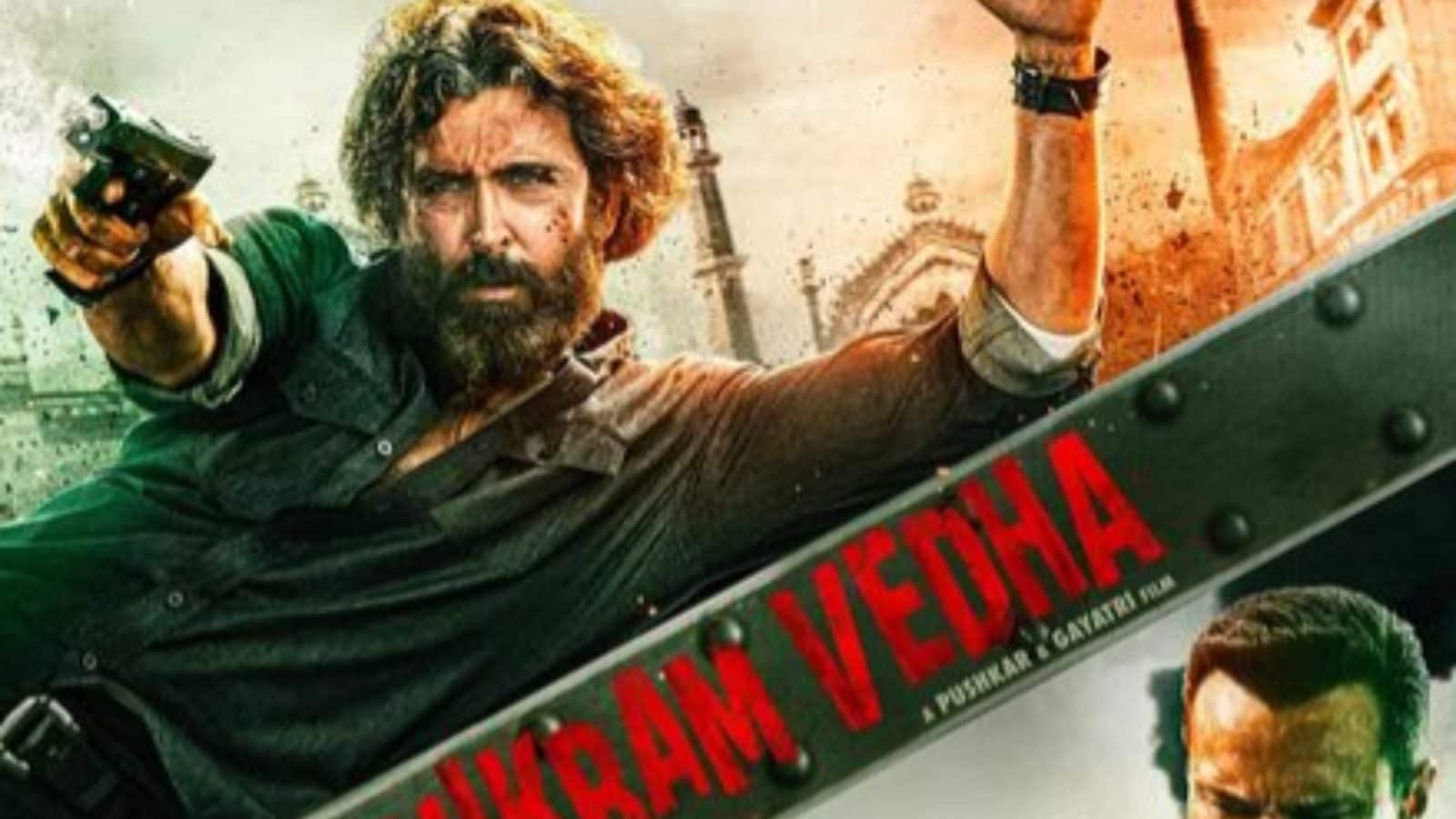 Saif Ali Khan and Hrithik Roshan starrer Vikram Vedha trailer is a hit, and has been trending on YouTube since it released

After a long wait, the audience finally got some relief when the most awaited trailer of Hrithik Roshan and Saif Ali Khan starrer Vikram Vedha was released. Undoubtedly, its raging anticipation among the audience has taken the internet on the storm as the trailer is now trending at the top on YouTube.

Taking ahead the audience into the massive and adventurous world of Vikram Vedha the trailer of the action thriller has been finally released and it has accelerated the excitement for the film to a whole new level. Be it the rugged and dashing avatar of Hrithik Roshan to Saif Ali Khan’s cool cop style or its heart-thumping BGM and much more, the trailer is a new storm that netizens just can’t get over and made it trend at No. 1 on YouTube ever since its release. Moreover, it is clearly visible that the trailer has brought enormous reasons for the audience to run to the theaters with the release of the film on 30 September.

Vikram Vedha is presented by Gulshan Kumar, T-Series, and Reliance Entertainment in association with Friday Filmworks and Jio Studios and a YNOT Studios Production. The film is directed by Pushkar and Gayatri and produced by Bhushan Kumar and S. Sashikanth and Reliance Entertainment. Vikram Vedha will hit the big screens globally on 30th September 2022.