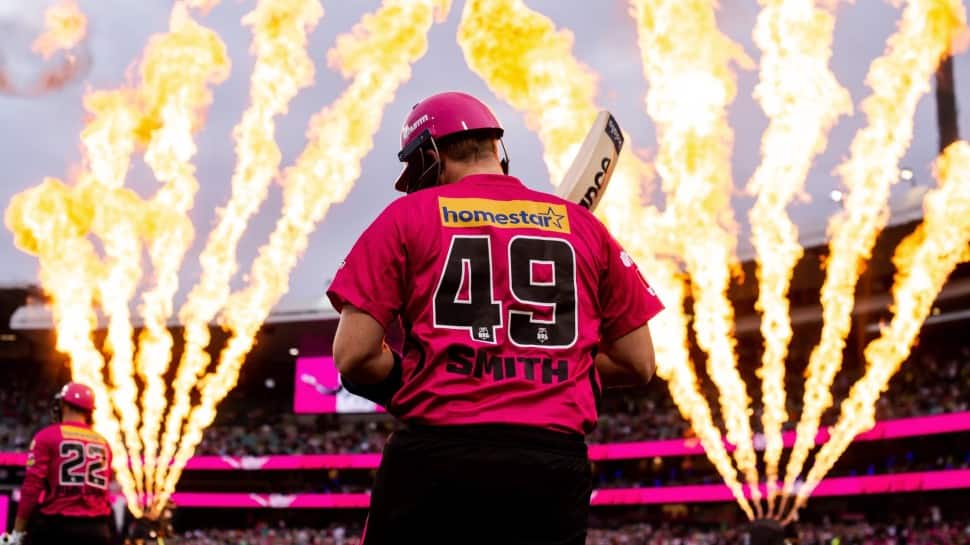 Matthew Wade-led Hobart Hurricanes (HUR) will take on the Sydney Sixers (SIX) in Match No. 53 of the Big Bash League (BBL) 2022-23 on Monday (January 23) at the Bellerive Oval in Hobart. The Hurricanes have managed just five wins out of 12 games this season and are currently in the second-last place in the points table. They have also lost their last two games of this season.

On the other hand, Sydney Sixers have won their last five matches and are in the second position in the points tally and have already qualified for the qualifiers. Steve Smith is enjoying a sensational run in BBL-12 with back-to-back hundreds in his last two matches. The former Australia skipper will be hoping to complete a hat-trick of T20 centuries when he faces Hurricanes in his next match today.