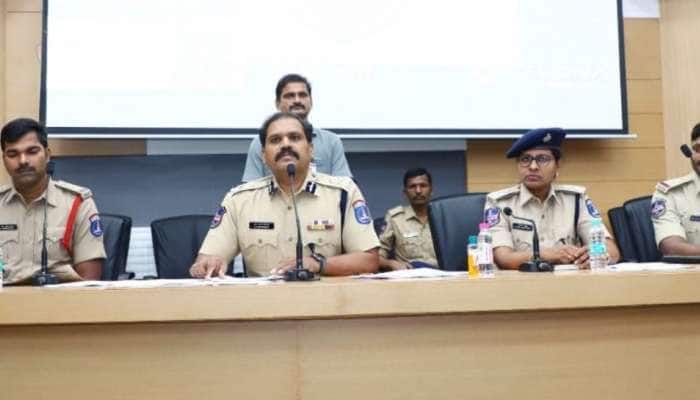 Hyderabad: A human trafficking racket was busted here with the arrest of 18 organisers, who allegedly trafficked more than 14,000 victims for prostitution during the past several years, Cyberabad Police said on Tuesday.The victims were brought from Andhra Pradesh, Telangana, Karnataka, Delhi, Mumbai, Kolkata, Assam besides from Bangladesh, Nepal, Thailand, Uzbekistan, Russia, they said. The accused procured women and posted advertisments on websites, contacted customers through call centers and WhatsApp, facilitating them to reach the victims and indulged in prostitution in different hotels and collected money, Cyberabad Police Commissioner M Stephen Raveendra said.

The human traffickers, who were arrested from different parts of the country, were involved in as many as 39 cases at Cyberabad and Hyderabad Commissionerates and in most cases, they were absconding. They are responsible for 70 per cent of trafficking and prostitution cases in the two Commissionerates, police added. The accused also operated call centers from Delhi, Bengaluru and Hyderabad.

Police said 14,190 victims were trafficked and the organisers used drugs to attract customers. A large number of victims were dragged into this profession by luring with luxurious lifestyle, easy money and in some cases, on the pretext of providing jobs, a release from Cyberabad Police said.

Police formed special teams and arrested 18 people from November 15 till date after collecting information from the victims and various other sources.