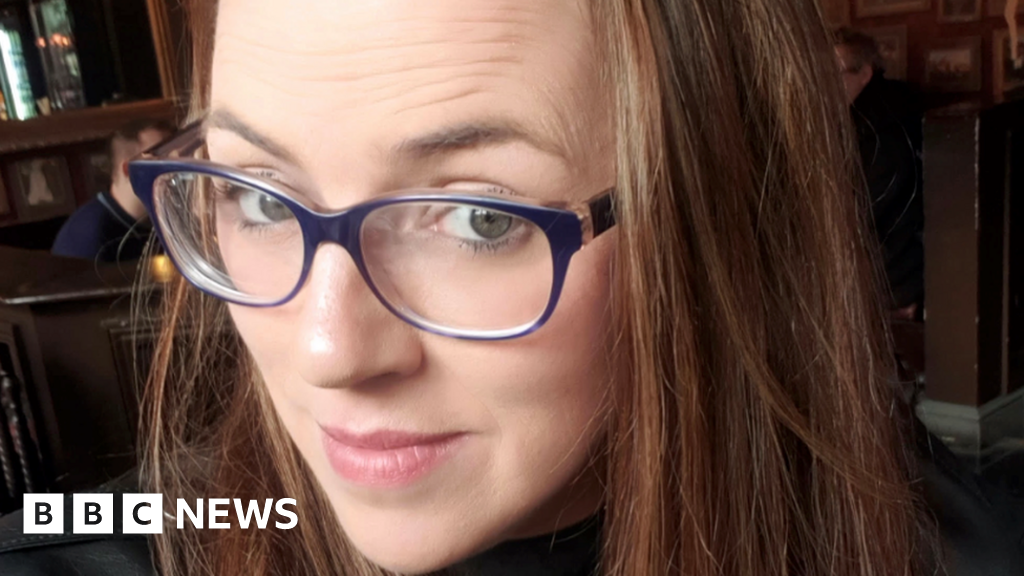 When Sammie Richardson saw an Instagram post about winning a week’s holiday to Tenerife she tagged a friend to enter and thought little more about it.

Then she got an email saying she’d won. “I was shaking,” she said.

But after the competition organisers started asking for personal details, Ms Richardson discovered it was a scam.

She isn’t the only person who has nearly been caught out – experts warn there has been a surge in fraudulent prize promotions since lockdown.

Crooks are exploiting the fact that more of us are online for longer periods and are trying to trick consumers into revealing sensitive personal information.

“We’ve seen a significant increase in the number of online scams.”

After Ms Richardson was told she’d won the holiday, the organisers asked for her and her partner’s passport details.

“I asked them if I could take my kids could on the holiday,” says Ms Richardson of Brighouse, West Yorkshire, who has three children, aged three, five and 13.

“They asked for my children’s passport details but when I told them my children didn’t have passports they said no problem at all.

“I had a feeling something was a little weird,” she said.

She checked out the resort where the holiday prize was and discovered it was for adults only, so there was no way her kids could go.

So she contacted the travel company supposedly behind the prize only to be told they’d never heard of the competition.

“It was all a big scam to get our details and some cash out of us,” Ms Richardson said.

‘A cost of thousands’

“Consumers need to be very careful about the kind of promotions they enter, and the information they give out,” warned Mr Stern.

“There are lots of great prizes to be won through major brands in your supermarket and online which should cause you no concern at all.

He said that if you have any doubts about the legitimacy of a promotion – such as a prize draw or the opportunity to ‘test’ a new product – walk away.

“Entering the wrong one could cost you thousands,” he said.

The crooks behind the scams are hoping to trick people into handing over personal information which can be sold on to lots of market companies. This can end up landing people with a lifetime of spam emails or letters.

However, in the worst cases, criminals could use the information to try to steal a person’s identity, resulting in their bank account being emptied out or using the details for fraudulent purposes.

How to spot a dodgy promotion

How can you spot a dodgy offer? Mr Stern said promotions on social media or unbranded websites are likely to be suspect if they ask you lots of irrelevant questions.

The prize draw is often just a way to pull you in and gather lots of your personal details to sell on.

Be wary of offers to ‘Be a tester’ or ‘You could be a mystery shopper’ – they’re often prize draws under another name. They rarely care for your views, they just want your data.

If there are not even basic terms and conditions, such as deadlines to enter, rules and details of how winners will be selected, that’s a sign of a suspicious offer.

They are breaking the rules of the platforms, so the promotion is likely to be dodgy, said Mr Stern.

Prize draws that want to charge you money to enter or call themselves a “raffle” could be breaking the law.

In the UK, it’s illegal to run a pay-to-enter prize draw without a gaming licence, unless the promoter is a charity.

If you are charged for entry, then it must be a competition, a game of skill, and have a reasonably hard question, or a parallel free entry route.

If you spot a scam competition or promotion, report it to Action Fraud, the UK’s national reporting centre for fraud.

It will increase the chance of the scammers being caught and stopped.

You can report a scam online by registering with Action Fraud.