Home India Politics If BJP Had Worked in MCD, it Would Not Have Needed Big... 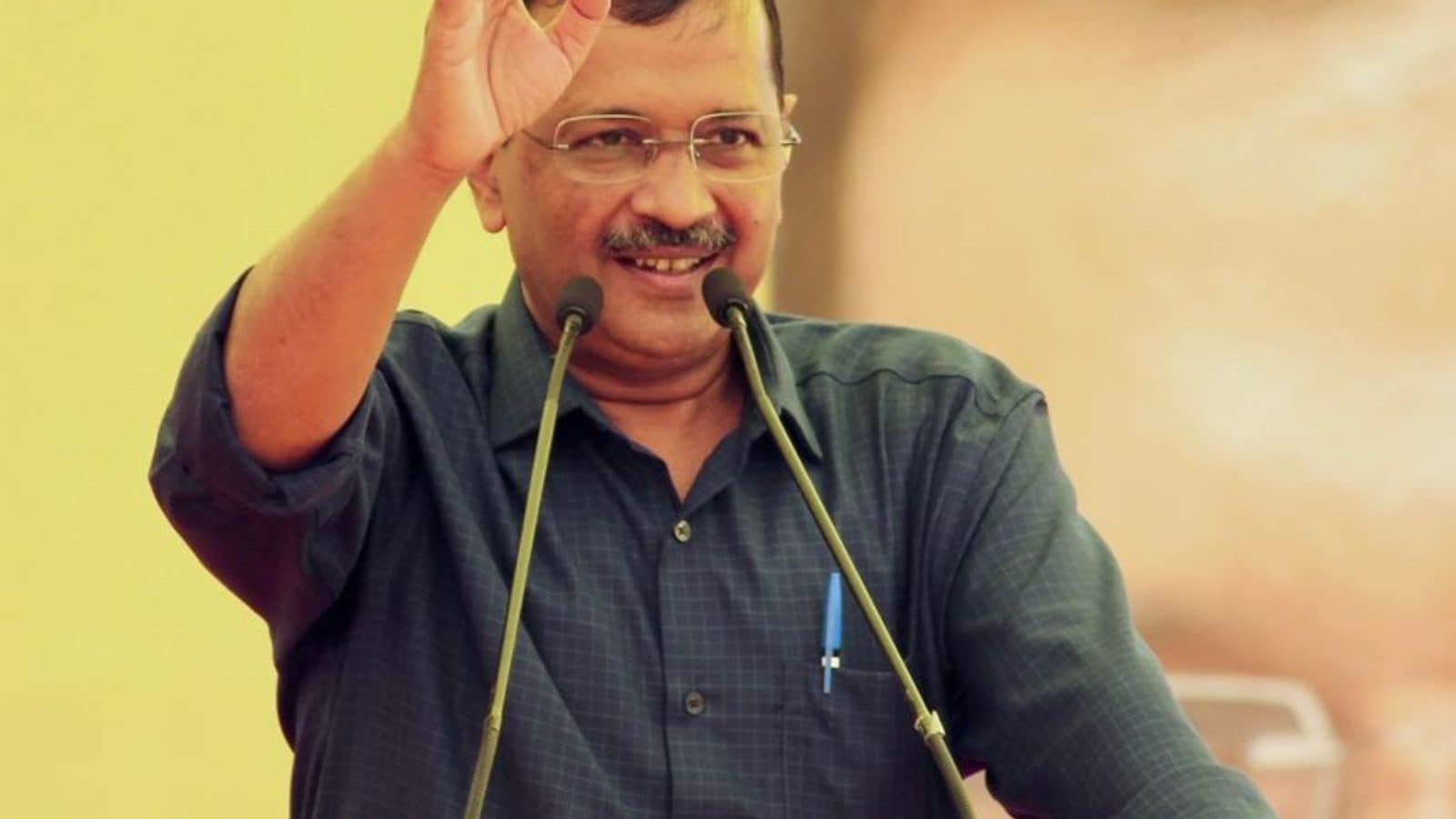 Delhi Chief Minister Arvind Kejriwal on Tuesday took a dig at the BJP, saying if the saffron party had “worked” during its rule in the city’s civic body, then it wouldn’t have required so many CMs and union ministers to campaign for them for the MCD election.

He said this while interacting with local residents during a door-to-door campaign in the Chirag Delhi area to seek support for the AAP ahead of the December 4 polls.

Civic polls are due on December 4 and both the AAP and BJP have exuded confidence that they will emerge victorious.

“There’s garbage everywhere in the city. I’ll clean the city if voted to power. The BJP abuses me day and night. We have made arrangements for water, we will take responsibility for garbage disposal too. Give one chance to AAP, and we will clean the city like never before,” Kejriwal claimed.

“We will make Delhi shine,” the AAP supremo told residents.

Exuding confidence in winning the December 4 MCD polls, Kejriwal said that the AAP will win more than 230 seats and that the BJP will get less than 20 seats.

Reacting to the ‘sting’ videos and CCTV footage of AAP Minister Satyendar Jain released by the BJP, Kejriwal said, “BJP has started a video company now. Once a week they come up with these videos. Their morning show begins at 9 am and by 12 noon it turns into a flop show.” On the BJP fielding chief ministers and Union ministers to campaign for the party ahead of the civic polls, Kejriwal said, “I’ve seen BJP fielding chief ministers and several other Union ministers for one municipal election. If they (BJP) would’ve worked in the MCD, they wouldn’t have required so many ministers to campaign for them”.

“And what do these ministers do? They only abuse me in their campaigns,” Kejriwal alleged.