Home India State ‘If Cong is innocent, why is it scared: BJP as ED seals... 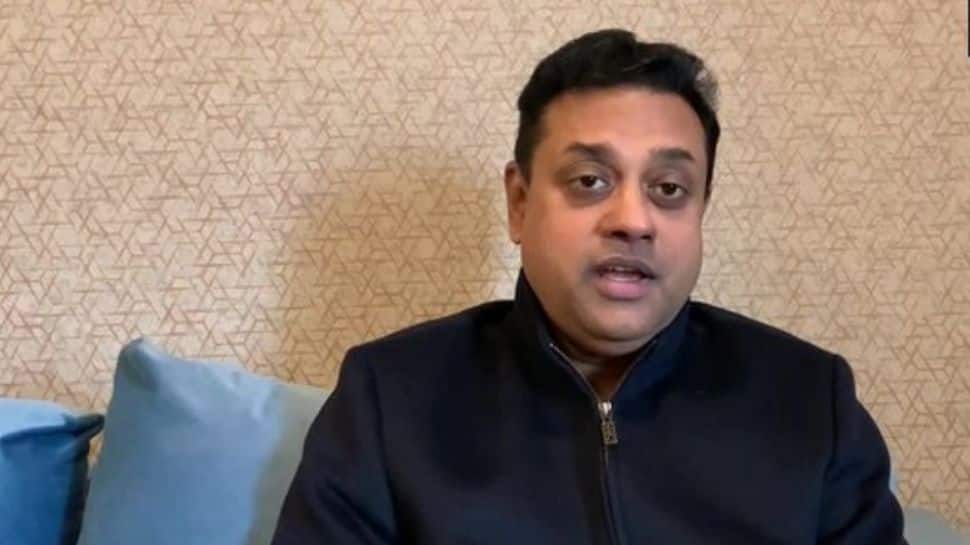 New Delhi: Taking a jibe at Congress over the Enforcement Directorate (ED) action in the National Herald case, BJP spokesperson Sambit Patra on Thursday (August 4) asked why is the party afraid if they are innocent. “Law is same for all. If the Congress party is innocent, then what are they afraid of? All that the Congress workers want is how to save that one particular family,” ANI quoted the BJP leader as saying. “The ED had also issued summons to Mallikarjun Kharge. But he also didn`t turn up. If he can come to the Congress office, then why did he not reach the National Herald,” Patra asked.

Patra’s remarks come in the wake of the ED ‘temporarily sealing’ the premises of the Young Indian Pvt Limited (YIL) located in the Congress-owned National Herald building in Delhi.

Meanwhile, Leader of Opposition in the Rajya Sabha Mallikarjun Kharge said in the Upper House that he was summoned by the ED at a time when Parliament is in session. “This House is functioning and I am the leader of the opposition parties. But right now, I have received a summons from the ED to appear before it when a Parliament session is on. Right now, when Parliament is functioning, is it fair on the part of the ED to summon me?” He also raised the issue of additional police force deployment outside Congress president Sonia Gandhi and party leader Rahul Gandhi in the national capital.

Reacting to the ED sealing the Young Indian office, Congress MP Rahul Gandhi said “not scared of Prime Minister Narendra Modi’s suppressive government”. Gandhi told reporters, “You are talking about National Herald, it`s an intimidation attempt. They think they will be able to silence us with a little pressure…We won`t be intimidated. We are not scared of Narendra Modi. They can do whatever they want…”