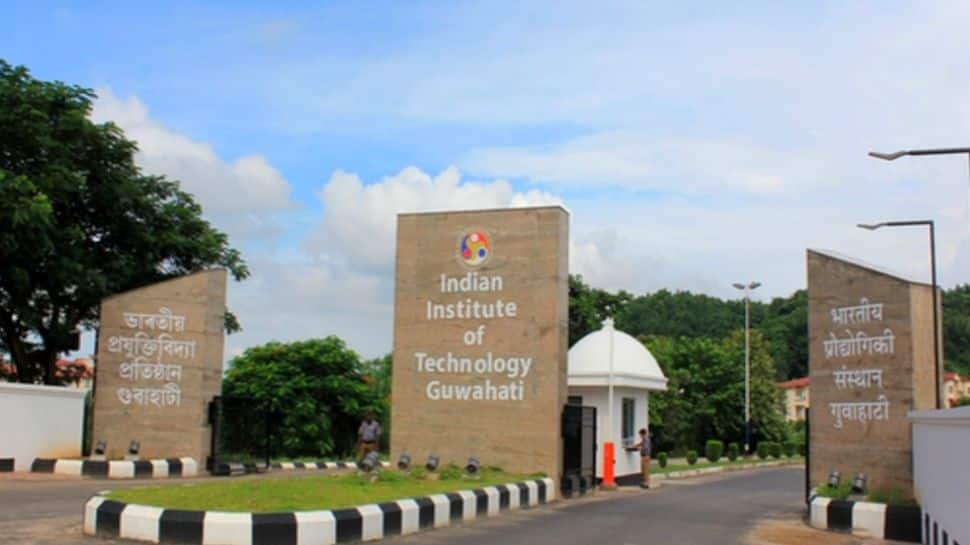 New Delhi: Sixty people have tested positive for COVID-19 in IIT Guwahati and its authorities have declared the entire campus as a containment zone, an official order said on Wednesday.

All the cases were detected over the last six days and almost 99 percent of the cases were those who had returned to the campus from outside Assam after the holidays, an IIT Guwahati official said.

According to an order issued by Kamrup (Rural) district administration, the entire campus of the institute has been declared a containment zone with immediate effect until the area is declared safe.

The entry and exit of all people to and from the campus have been prohibited, it added.

The Dean-PR, IIT Guwahati, Parmeshwar Iyer told PTI that among those who tested positive for the virus are a faculty member, five members of his family and another staff member. The rest are students.

Except for the faculty member and his family, all the affected are lodged at the quarantine centre at the institute’s guest house on the campus, Iyer said.

As the faculty member’s parents, mother-in-law and young son preferred to be hospitalised, they are currently undergoing treatment at the Gauhati Medical College and Hospital, he said.

“We are closely monitoring the situation and taking all necessary measures. The district authorities have provided us with extra resources to augment the testing process,” he added.