Home Lifestyle ‘I’m A Celebrity…get me out of Conwy?’ 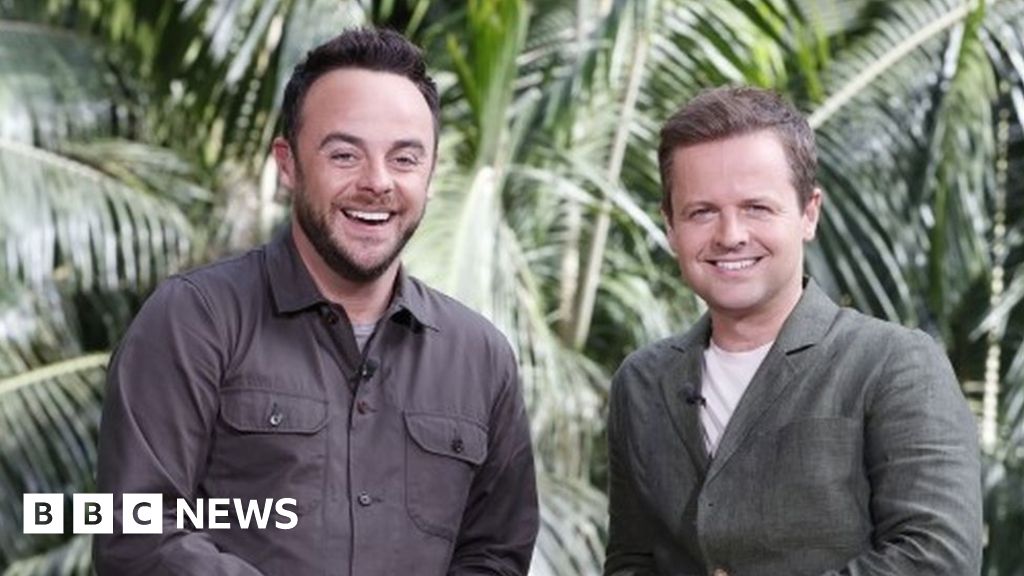 There’ll be no showering under a waterfall in a bikini for the stars of this year’s I’m A Celebrity as they could be setting up camp in a haunted Welsh castle.

Producers are swapping the Australian bush for the UK – and Conwy’s Gwrych Castle is said to have topped the list.

The castle has more of a chequered history in its 200-year-old walls than any star to have graced the tabloids.

So what could be in store for the celebrities on their 250-acre camp?

From King of the Jungle to Queen of the Castle

In 1946, it was sold by the Dundonald family, ending nearly 1,000 years of family ownership.

It was the backdrop for boxer Randolph Turpin in 1951, as he set up his training camp before beating Sugar Ray Robinson to become world middleweight champion. Turpin also met his wife – the daughter of a local farmer – while training for the fight.

The castle was opened to visitors and was known as “the showpiece of Wales”. There was also once a private zoo, with a baboon and bear, with the castle also displaying classic cars and hosting bike rallies.

After being sold in 1989, the Grade I-listed castle began to fall into decline.

Saved by a schoolboy

Gwrych was saved by 12-year-old schoolboy Mark Baker, who launched a campaign in 1997 to save the derelict folly, writing to Tony Blair and Prince Charles.

He formed Gwrych Castle Preservation Trust to raise awareness of its history and the trust finally bought the castle in 2018.

“Every day I walked past on my way to school and would marvel at this castle – it was just somewhere magical and seemed so impressive with its 18 towers,” he has said.

Mr Baker would not be drawn on whether the hit ITV series is set to locate itself there but it’s already the talk of the area.

What’s on the menu for the Bushtucker trial?

“Temperature is probably going to be one of the biggest ones. It’s the other side of the world, different hemisphere, it’s going to be heading into winter here, so north Wales coast – wet, windy, cold – it depends how much time they’re going to be standing around,” he said.

“Hanging around or showering in a waterfall in a bikini – I don’t know how much of that is going to happen in November in north Wales.”

And with kangaroos and scorpions in scant supply, what native wildlife could the celebrities be finding in their camp or on their dinner plate?

“In terms of native wildlife I don’t think there’s going to be much of a threat. You might get an angry badger wandering through camp causing problems but in terms of insects and snakes and things like that there’s not really anything on the hills of Abergele that I think are going to cause them many problems.”

Actress Vicki Michelle, who appeared on the show in 2014, suggested that producers may look to more medieval methods than jungle japes this year.

“Stocks – you know, when people put them in stocks and throw things at them – and then put them on the rack,” she told BBC Radio Wales.

“And obviously they’ll have crypts and things, so you’ll get the coffin thing, which was horrendous.”