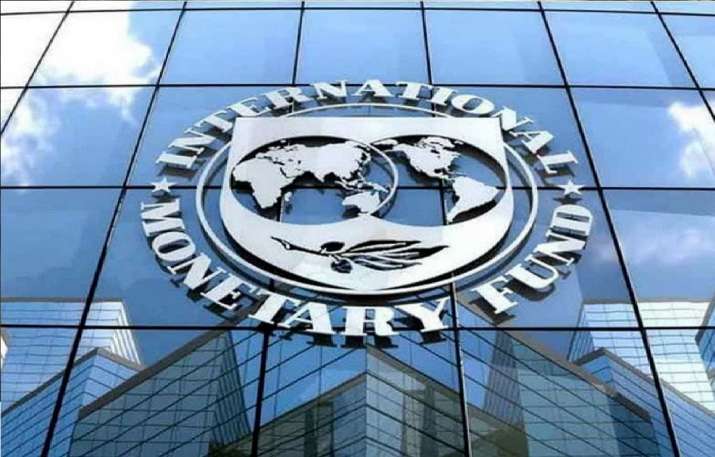 Sri Lanka economic crisis: President Ranil Wickremesinghe and a visiting IMF team on Wednesday analyzed Sri Lanka’s current economic crisis as the two sides began crucial talks to finalize a bailout package and secure a staff-level agreement for the cash-strapped country. The second such visit from the International Monetary Fund (IMF) in three months comes at a time when Sri Lanka is scrambling to chalk out a staff-level agreement with the Washington-based global lender for a USD 5 billion program, which could be the antidote for the country’s current economic travails.

Senior Mission chief Peter Breuer, who is an expert in debt re-structuring, Sri Lanka mission chief Masahiro Nozaki, Resident Representative Tubagus Feridhanusetyawan met President Wickremesinghe, who is also the finance minister and economic stabilization and national policies minister. “The first round of talks commenced today, during which the IMF delegation analyzed the country’s current economic crisis,” the President’s Office said in a statement.

According to officials, the second round of talks will commence on August 26, during which the delegation will hold technical-level talks with Sri Lanka’s Central Bank Governor Nandalal Weerasinghe. The Sri Lankan Cabinet on Monday approved a budgetary framework in which where 9.9 percent of the Gross Domestic Product budget deficit in 2022 will be brought down to 6.9 percent by 2023.

Sri Lanka is also aiming to bring down the primary deficit, or the deficit without interest costs, a key performance criterion in an IMF fiscal framework from a negative 4 percent in 2022 to a deficit of 1 percent in 2023 in a 3 percent of GDP correction, the EconomyNext newspaper reported. The IMF has said the objective of the visit is to make progress toward reaching a staff-level agreement on a prospective IMF Extended Fund Facility (EFF) arrangement in the near term.

“Because Sri Lanka’s public debt is assessed as unsustainable, approval by the IMF Executive Board of the EFF program would require adequate assurances by Sri Lanka’s creditors that debt sustainability will be restored. IMF staff would also continue the engagement with other stakeholders during the visit,” the IMF had said in a press release on August 19. Central Bank governor Weerasinghe said earlier this week that the government had reached policy-level targets and was hopeful of reaching the staff-level agreement.

On the issue of debt restructuring, which is a prerequisite for the IMF facility, Weerasinghe said: “all creditors will be officially approached and we will present our overall macro program that has been approved by the IMF”.The Sri Lankan government on Wednesday slapped a ban on the import of 300 consumer items like chocolates, perfumes and shampoos as part of the cash-strapped island nation’s bid to tackle its foreign exchange woes.

“Under imports and exports control regulations dated August 22 an import ban on a wide range of consumer items from food to machinery has come into immediate effect,” the notification said. In mid-April, Sri Lanka declared its international debt default due to the forex crisis. The country owes USD 51 billion in foreign debt, of which USD 28 billion must be paid by 2027.

The government’s statistics office said on Monday that the overall rate of inflation as measured by the National Consumer Price Index on a year-on-year basis had gone up to 66.7 percent in July over the 58.9 recorded in June. “This was mainly due to the higher price levels prevailing in both food and non-food groups. The food group increased to 82.5 in July 2022 from 75.8 in June 2022,” the release said.

In its latest assessment, the World Bank has said that Sri Lanka has been ranked 5th with the highest food price inflation in the world. Sri Lanka is ranked behind Zimbabwe, Venezuela, and Turkey, while Lebanon leads the list. The worsening forex crisis caused essential items shortages triggering massive public protests in the street since early this year that led to the ouster of the Gotabaya Rajapaksa government last month.