Home India Politics In a First Since 2001, 11 Women MLAs Elected to Kerala Assembly,... 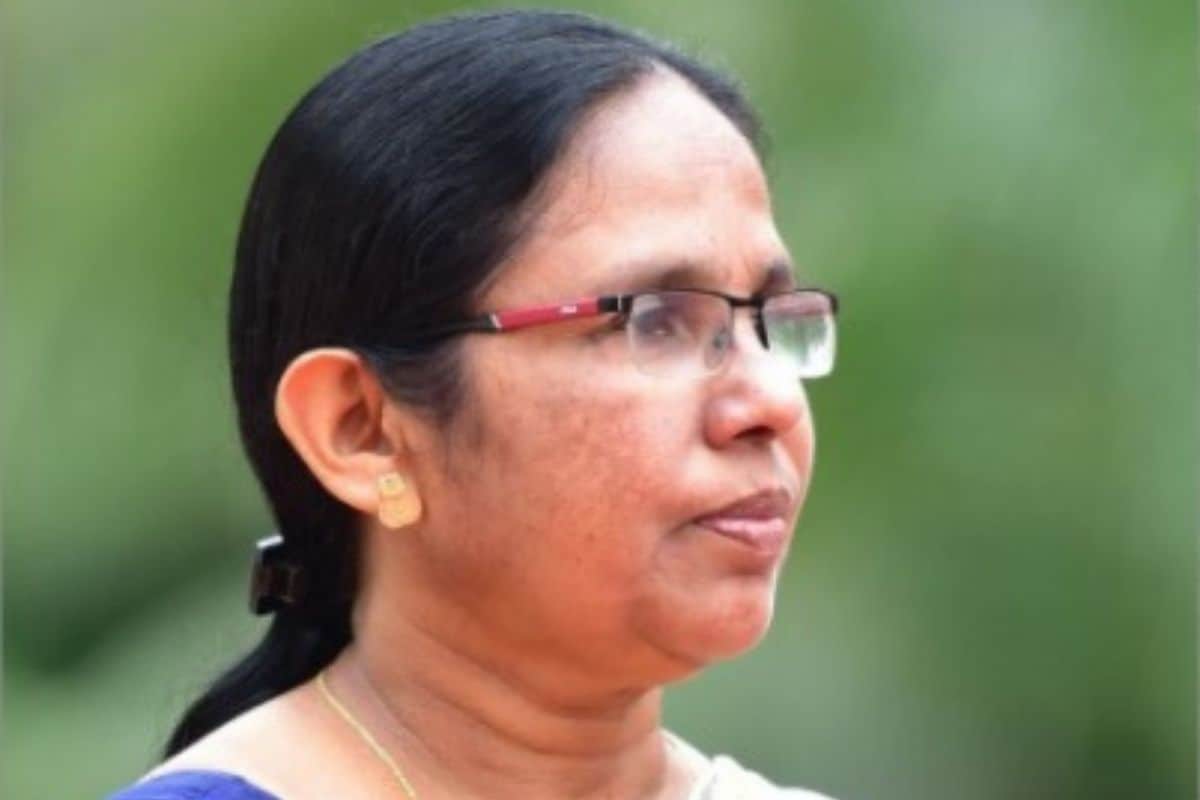 For the first time since 2001, there will be double digit representation of women MLAs in the Kerala Assembly as 11 of them have been elected to the 140 member house in the April 6 polls. A total of 103 women contested in the elections, but only 11 made it into the assembly, as per the Election Commission figures.

The number of women representatives in the Assembly was just eight in the 2016 elections. There were 13 women MLAs in Kerala in 1996,as per the figures.

This time, there will be 10 ruling LDF women MLAs and a lone woman representative of the UDF opposition camp- the front-backed RMP leader KK Rema, who won from Vadakara in Kozhikode. As the widow of slain RMP leader TP Chandrasekharan, this victory was also sweet personal revenge for Rema against the ruling CPI(M).

A firebrand local leader who broke away from the Marxist party, Chandrasekharan was hacked to death, allegedly by the CPI(M) workers on May 4, 2012. Health Minister K K Shailaja will enter the House with a record majority of over 60,000 votes from Mattannur constituency.

Though BJP-led NDA fielded the most number of women (20) in the April 6 polls, none of them made it to the House.