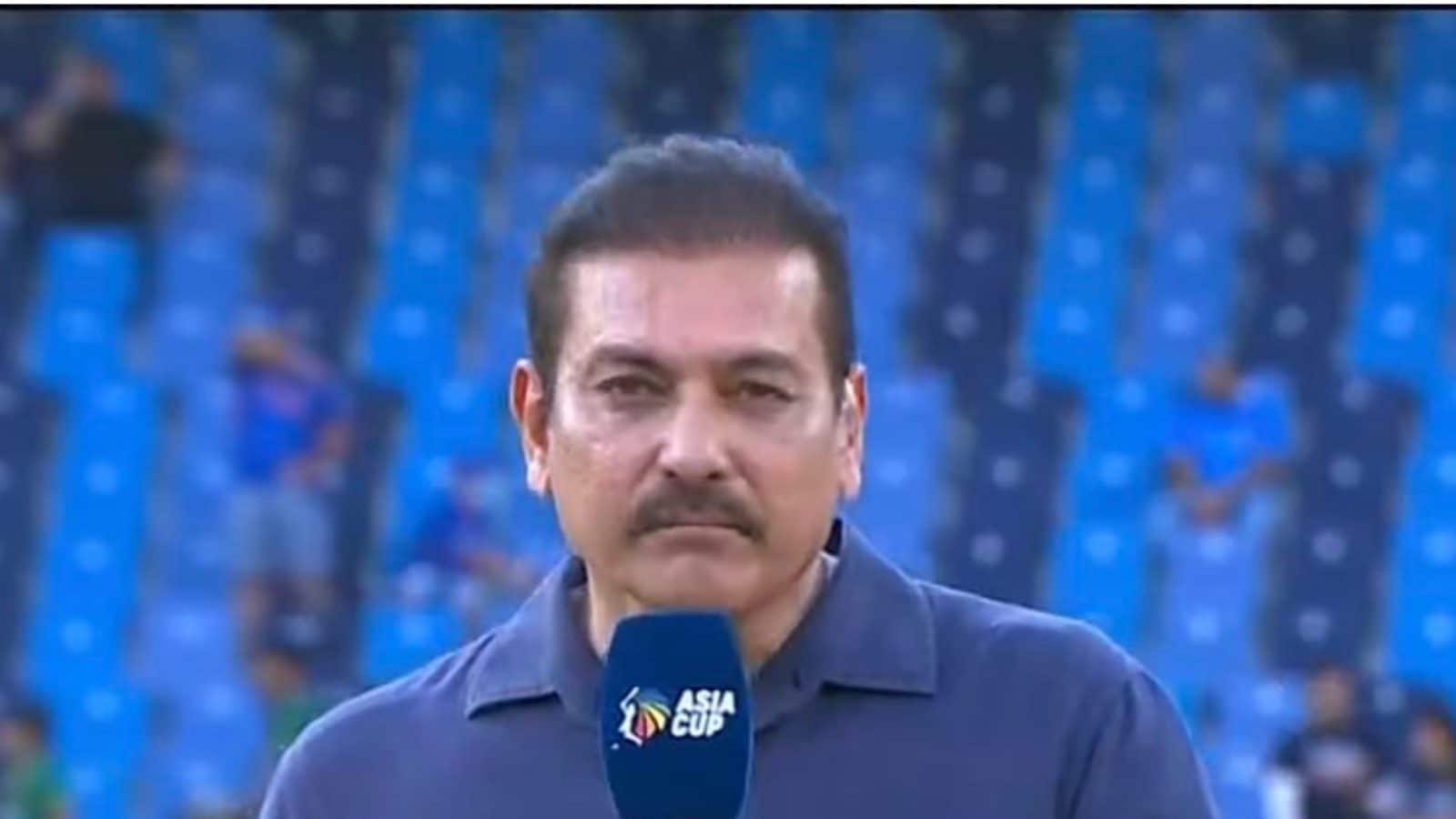 Catches win matches. That has been the mantra for the best white ball teams over the years. Interestingly, India’s fielding standards have also gone up, but they were not that great when they took on Australia in the first T20I at Mohali. Despite, setting a target of 208, Rohit Sharma-led side failed to put up any fight as the target was gunned down by Australia in one of the most brutal chases.

The Aussies went on to find the odd boundaries required in every over as India’s top two bowlers went onto leak runs. Both Harshal Patel and Bhuvneshwar Kumar leaked 101 runs in their eight overs combined. Moreover, dropped catches on the field only added to the woes. Commentating on the match, former India head coach Ravi Shastri lost his calm and criticized the team for their sub-par effort. This was shocking to many of the fans, who knew Shastri as one of the fiercest backers of the Indian cricket team.

“If you look at all the top Indian teams over the years, there is youth and experience. I find the youth missing here and hence the fielding. If you look at the last five-six years, fielding wise, I think this side is no match to any of the top sides when it comes to fielding. And that can hit badly in big tournaments. It means that as a batting side you have to get that 15-20 runs game after game, because if you look around the field, where is brilliance? There is no Jadeja. Where is that X-factor?” Shastri said on air during the 1st T20I.

India’s frailties with the ball were laid bare as Australia gunned down a formidable 209-run target rather comfortably for a four-wicket win in the first T20I here on Tuesday.

Australia were dominant in the run chase, romping home in 19.2 overs. Last year’s World Cup hero Matthew Wade (45 not out off 21) and Cameron Green (61 off 30) played special knocks to make short work of a stiff target.

It was a formidable total but the way Australia started, an early finish was on the cards.

“What I was disappointed today with was the standard of fielding. I mean, it looks sloppy and I think you need a big upping of the ante when it comes to the fielding if you have to beat big sides in big competitions,” he added.