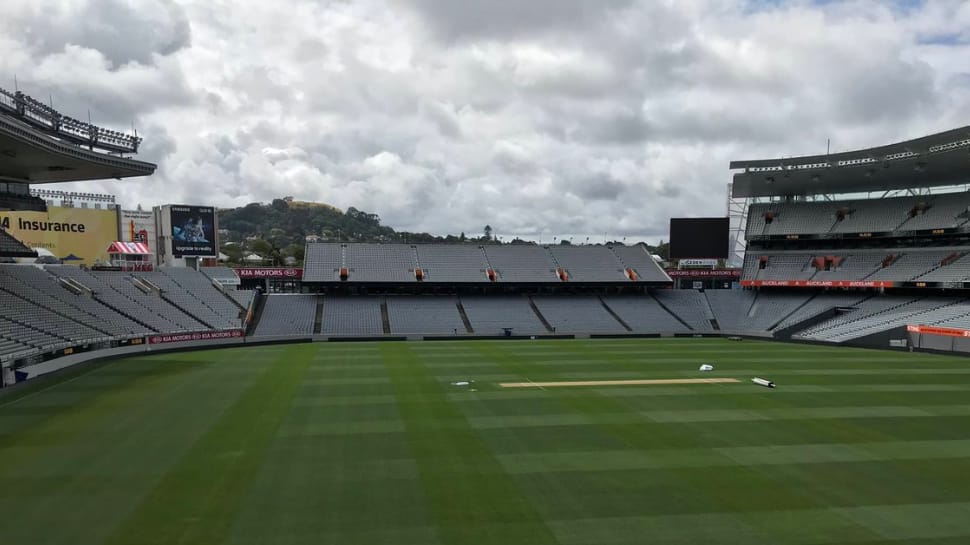 After winning the T20 series, Team India will shift focus to the ODIs. The New Zealand side will also be more eager to bounce back after suffering 1-0 loss in the three-match series. Hardik Pandya has returned home after the T20Is and Shikhar Dhawan will be captaining the side, that includes many faces from the T20 squad. Rain affected the T20I series, washing out the first match while the third T20 was also affected by rain, the result decided by the DLS method. Will it rain even during the ODI series between India and New Zealand? Find out below.

As per Accuweather app, Auckland will remain cloudy for most parts of the day. However, the chaces of rain in the IND vs NZ 1st ODI is less. The chances of precipitation will be 20 percent while humidity will be around 62 percent. Wind is expected to blow at 32 km/h. Maximum temperature will be 18 degrees and minimum 13 degrees. That means players will have to play in windy and cold conditions.

Dhawan back as captain

Shikhar Dhawan will lead India in the 3-match ODI series. He has been exceptional as a leader whenever he has been given the opportunity to lead. Dhawan was removed as India captain when KL Rahul came back for the Zimbabwe series. But he led again during the ODI series vs South Africa at home. He says he is not hurt or minds given the leadership hat every now and then. He says that his attempt is to win games for India and that he feels fotunate to be leading the Indian senior side at this stage of his career.

Dhawan will surely be retained in the playing XI ahead of the World Cup as India won’t like to replace a steady opener 11 months before the tournament. However, the Indian captain for this series must aim to get more tons and fifties to ensure he is spot if fixed.