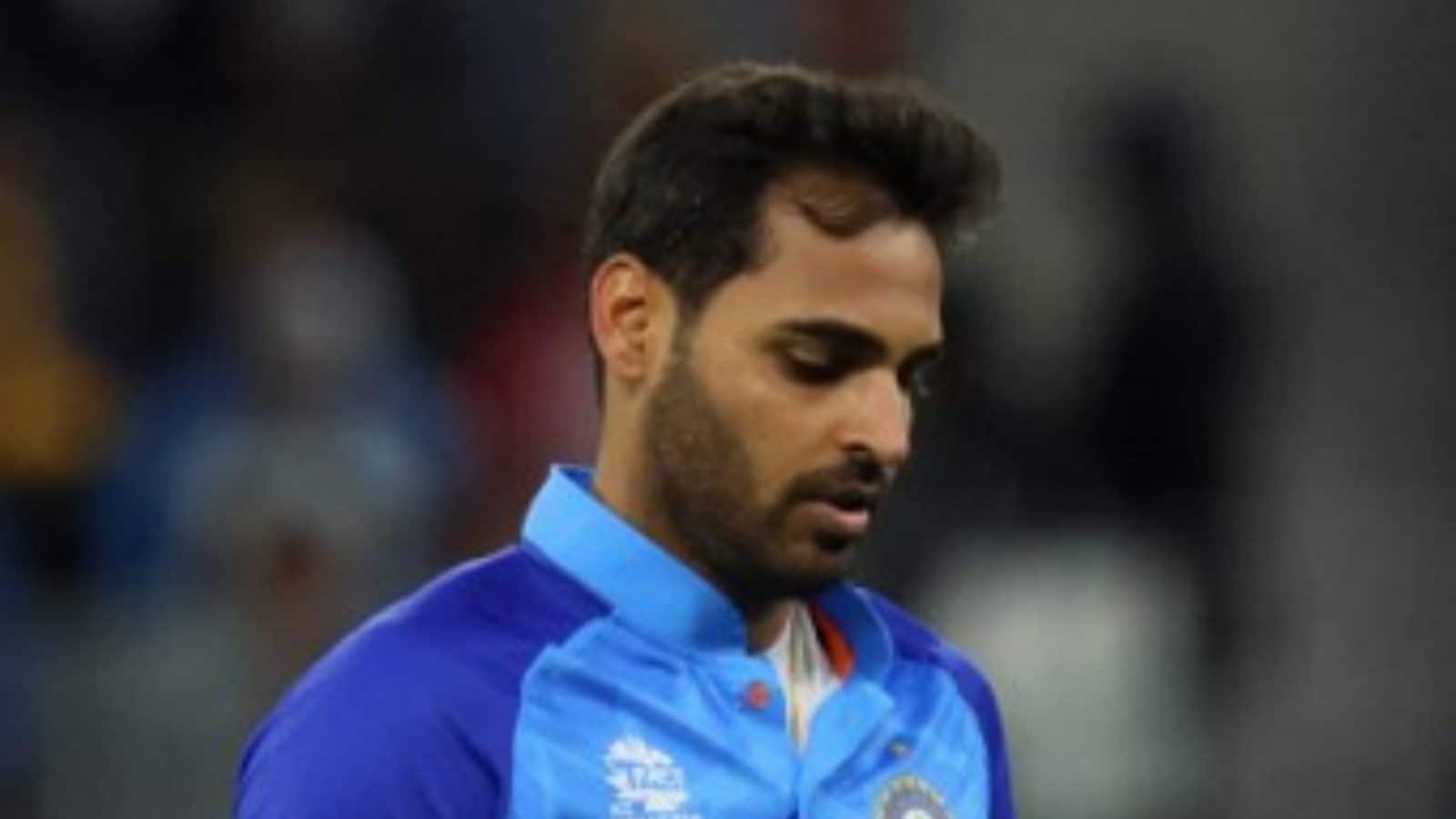 Bhuvneshwar Kumar faces an arduous challenge of remaining relevant in shortest format as a young Indian team, seeking some game time, is expected to face tough resistance from New Zealand in the second T20 International here on Sunday.

The series-opener in Wellington was abandoned due to inclement weather and the Indian players must be itching to get onto the park which, inarguably, has the most scenic backdrop.

Ironically, the region where the ground is located is known as ‘Bay of Plenty’ and Indian cricket at this point has plenty to ponder as far as its approach in T20 format is concerned.

Also Read | ‘I Don’t Think Any Excuse Will Make You Forget it’: R Ashwin on India’s Semifinal Exit From T20 World Cup

While the Sky Stadium was shorter in terms of dimensions, the Indian team will have to make adjustments as the ‘Bay Oval’ ground has bigger side boundaries and is an open ground unlike Wellington.

On this tour, the presence of a near 33 year-old Bhuvneshwar is one such dilemma that the team management might have to handle. There are some probing questions and quicker the answers are sought, better it would be for Indian cricket.

Is Bhuvneshwar going to be around for the T20 World Cup in 2024 with a sharp decline in his pace? Does he have enough time to work around his issues as he is not potent enough on good batting tracks? Not many T20Is are lined-up next year and he is largely becoming a single-format player, so where does it leave him? At this moment, all the answers seem to be in negative and hence a question arises whether playing the senior-most pacer would be akin to taking away an opportunity from a youngster to get into the groove.

It is a double-edged sword that interim head coach VVS Laxman and captain Pandya will be facing.

Not playing Bhuvneshwar when he is on the cusp of a personal milestone (4 more wickets for highest tally of 40 in a calendar year) might leave him demoralised.

Most of his 36 wickets have come in bowler-friendly conditions and against lesser opponents. On slightly flatter wickets and against better batting attacks, Bhuvneshwar has come a cropper.

But playing him will be a missed opportunity for the team management to check out on how the pair of Umran Malik and Mohammed Siraj would match up against the might of players like Finn Allen, Glenn Phillips and Devon Conway in pressure situations.

Umran, India’s fastest bowler by a distance, needs to be groomed. Pakistan has shown with Haris Rauf, Shaheen Shah Afridi and Naseem Shah as to what extreme pace can do.

Ishan or Shubman, the choice of opener?

The moment Rishabh Pant was named the vice-captain of the team for the T20I series, it was a given that he would be opening but whether Shubman Gill with his new found confidence in this format or the specialist Ishan Kishan will pair up is there to be seen.

In case of Kishan, who has had troubles against genuine pace and swing is preferred, then there will be two left-handers at the top while Gill’s presence will make it a left-right combination.

The other factor would be the choice between KKR skipper Shreyas Iyer, not exactly a fast starter in T20Is and the dynamic Deepak Hooda, who can also bowl wicket-to-wicket tight off-breaks.

To accommodate both Hooda and Shreyas, Kishan will then needed to be dropped from the playing XI. Sanju Samson and skipper Pandya are the two batters along with Suryakumar Yadav, who would play the role of enforcers as well as finishers.

Glenn Phillips, one of the most exciting T20 batters in recent times, will have a battle in hand when the wily Yuzvendra Chahal gets his first game in many moons after being inexplicably benched by regular head coach Rahul Dravid throughout the T20 World Cup.

But the last completed T20I match at this ground witnessed Phillips score 108 off 51 balls with as many as eight sixes against a quality West Indies attack.

Also Read | ‘If You Want a Rocket Start, he is an Absolute Rocket’: Aakash Chopra Backs Young Opener to Return to India’s T20I Team

With Ravichandran Ashwin’s T20I career all but over, Washington Sundar will be getting a long run as a specialist off-spinner while Harshal Patel will also get game time to get back his rhythm which deserted him just before the World Cup. Arshdeep Singh as a left-arm seamer looks a sure-shot starter in next two games.