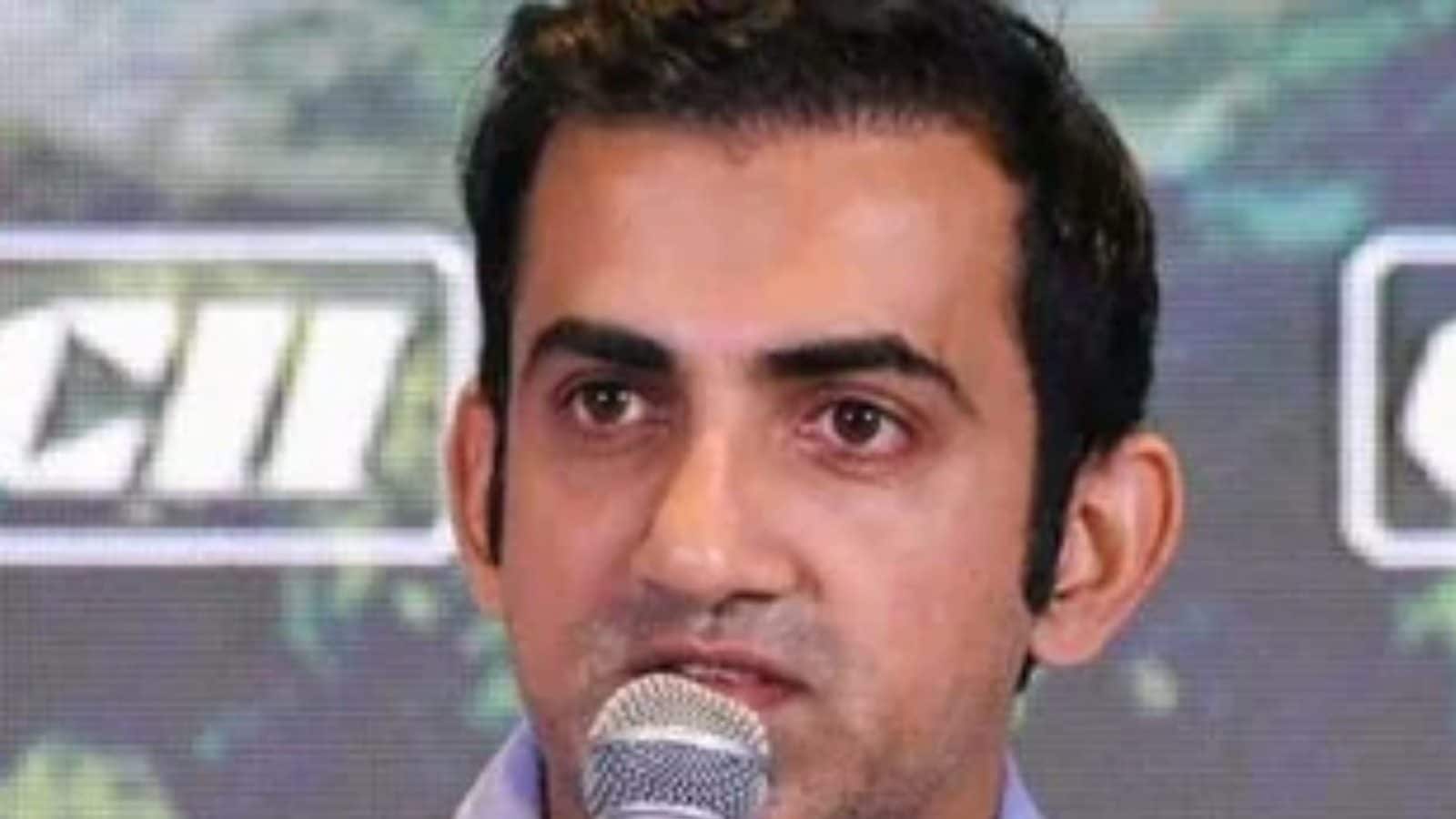 Veteran cricketer Gautam Gambhir has suggested a major change in India’s Playing XI for the third T20I against New Zealand which will be played at Eden Gardens, Kolkata. Team India has already sealed the series with an unassailable 2-0 lead in the three-match series. The Rohit Sharma-led side has played dominant cricket in the first two matches as Kane Williamson-less New Zealand failed to put a tough challenge in front of them.

With the series already in India’s kitty, they are expected to make some changes in the playing to give chances to some reserved players. Gambhir gave a suggestion that the hosts might bring Avesh Khan into the XI in place of veteran Bhuvneshwar Kumar.

The former India opener feels that the Eden Gardens might assist Avesh who has raw pace which might cause trouble for the Kiwi batters.

“From a bowling point of view, they can actually rest Bhuvneshwar Kumar and look at Avesh Khan. It will suit him especially the wicket in Kolkata, it’s got pace and bounce. So I would definitely want to see Avesh playing that game. He has got pace and you got to test him on the international stage when you got the series in your bag. So that is one change they can look towards,” Gambhir told Star Sports.

“You still have to be ruthless and try to wrap up the series 3-0. But no point putting pressure on yourself,” he added.

ALSO READ | From Ruturaj Gaikwad to Avesh Khan: Players Who Might Get Chance in Playing XI For 3rd T20I

The promising pacer grabbed a lot of limelight in IPL 2021 while playing for Delhi Capitals. The 24-year-old pacer claimed 24 wickets in 16 matches. Avesh is expected to make his international debut on Sunday at Eden Gardens. He might replace Bhuvneshwar Kumar or Deepak Chahar from the XI. Bhuvneshwar had an underwhelming night in Ranchi as he leaked 39 runs in his quota of 4 over and claimed a wicket. Avesh’s inclusion might bring some variety to India’s bowling attack with his raw pace.

Having already won the series, Rohit and Dravid will now like to maintain a fine balance between winning and also trying out all their available resources to see how each and every individual is placed.