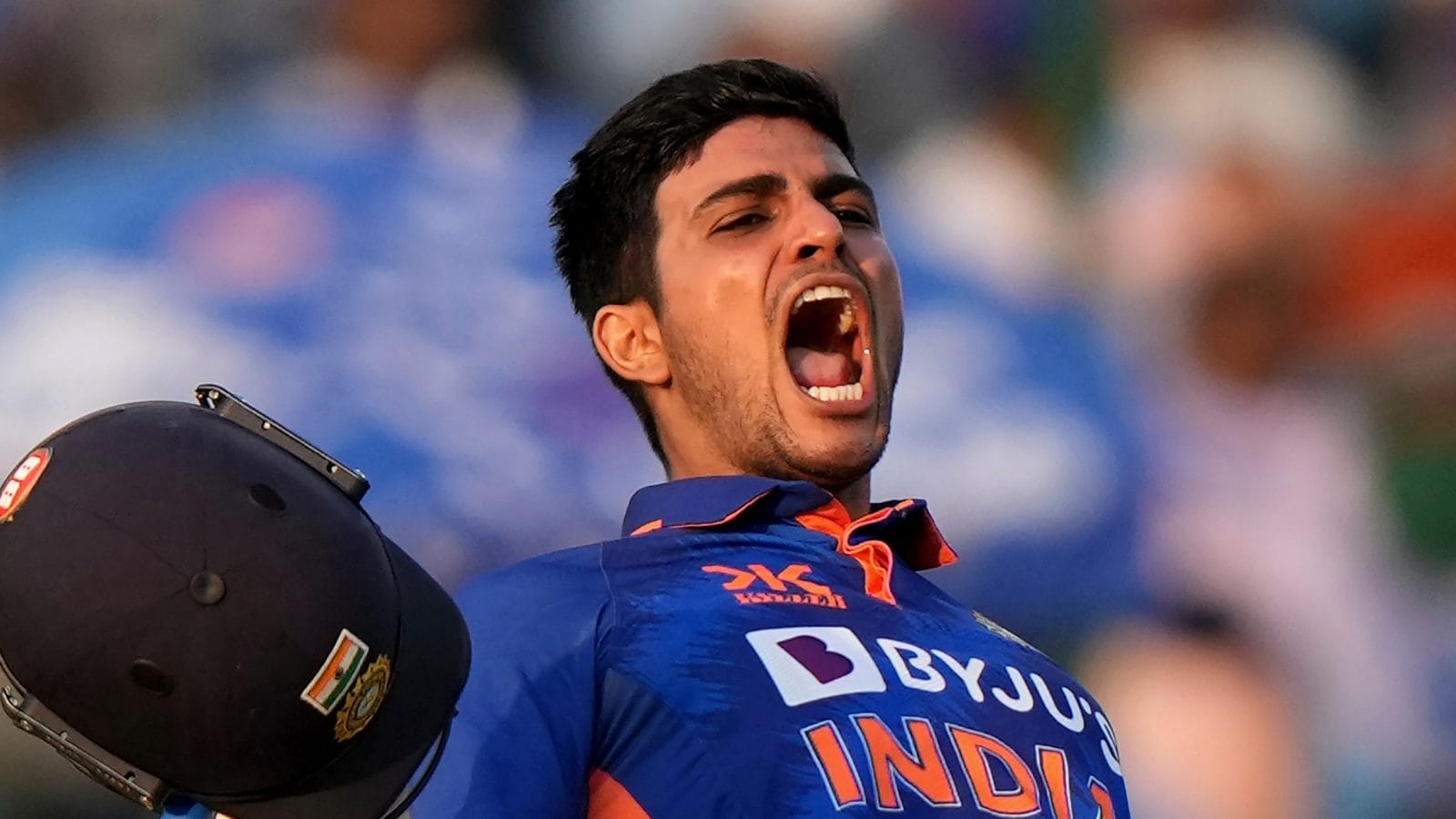 In his two year long career, Shubman Gill has already accounted for the fastest 1,000 ODI runs, taking just 18 innings to complete the feat. His reaction to this nickname is already winning hearts.

Among young cricketers, Shubman Gill is perhaps India’s best hopes for the next decade or so. His purple patch is a testament to the fact that the India batter may not be an average cricketer who had done the hard grinds. Of course, he had but the natural talent that has been on display for a couple of years, especially in the last six months or so had forced his fans and former cricketers alike to think that Gill mey be gifted. A hundred against Sri Lanka in Thiruvananthapuram was followed by a magnificent double century in Hyderabad. No wonders, legends like Sunil Gavaskar has been a fan of this youngster so much so that he even gave him a nickname while speaking to him.

Earlier, India had bowled out New Zealand for a paltry 108, and chased down the target with 179 balls remaining. Gill was at the crease with his roommate Ishan Kishan as the former hit the winning runs off Mitchell Santner. After the match, Gill spoke to commentator Harsha Bhogle on Star Sports after which he spoke to Gavaskar. It was at this point he gave him an interesting nickname.

“I have given you a new nickname, Smoothman Gill. I hope you don’t mind.”

Gill, who was all smiles and slightly embarrassed to hear such things from the great man, said, “I don’t mind at all, sir.”

In his two year long career, Gill has already accounted for the fastest 1,000 ODI runs, taking just 18 innings to complete the feat.

Earlier, India’s relentless pace attack ran through a fragile New Zealand batting line-up as the hosts cantered to an eight-wicket win in the second ODI to seal the three-match series here on Saturday.

The Mohammed Shami-led attack produced an incisive effort to bowl out New Zealand for a meagre 108 before India knocked off the runs in 20.1 overs. Rohit Sharma hit a sublime 50 off 51 balls while Shubman Gill remained unbeaten on 40 off 53 deliveries.

It was an emphatic win but the sea of fans that had flocked the remotely located Shaheed Veer Narayan Singh Stadium for Raipur’s first international game was left wanting for more due to the early finish.

Shami (3/18) and Mohammed Siraj (1/10) made life tough for the batters with their high-quality seam bowling reducing New Zealand to a dismal 15 for five after Rohit opted to bowl. The odd ball stopping made the New Zealand batters’ job tougher though the Indian openers made batting look easy in the evening.

The third and final ODI will be played in Indore on Tuesday.