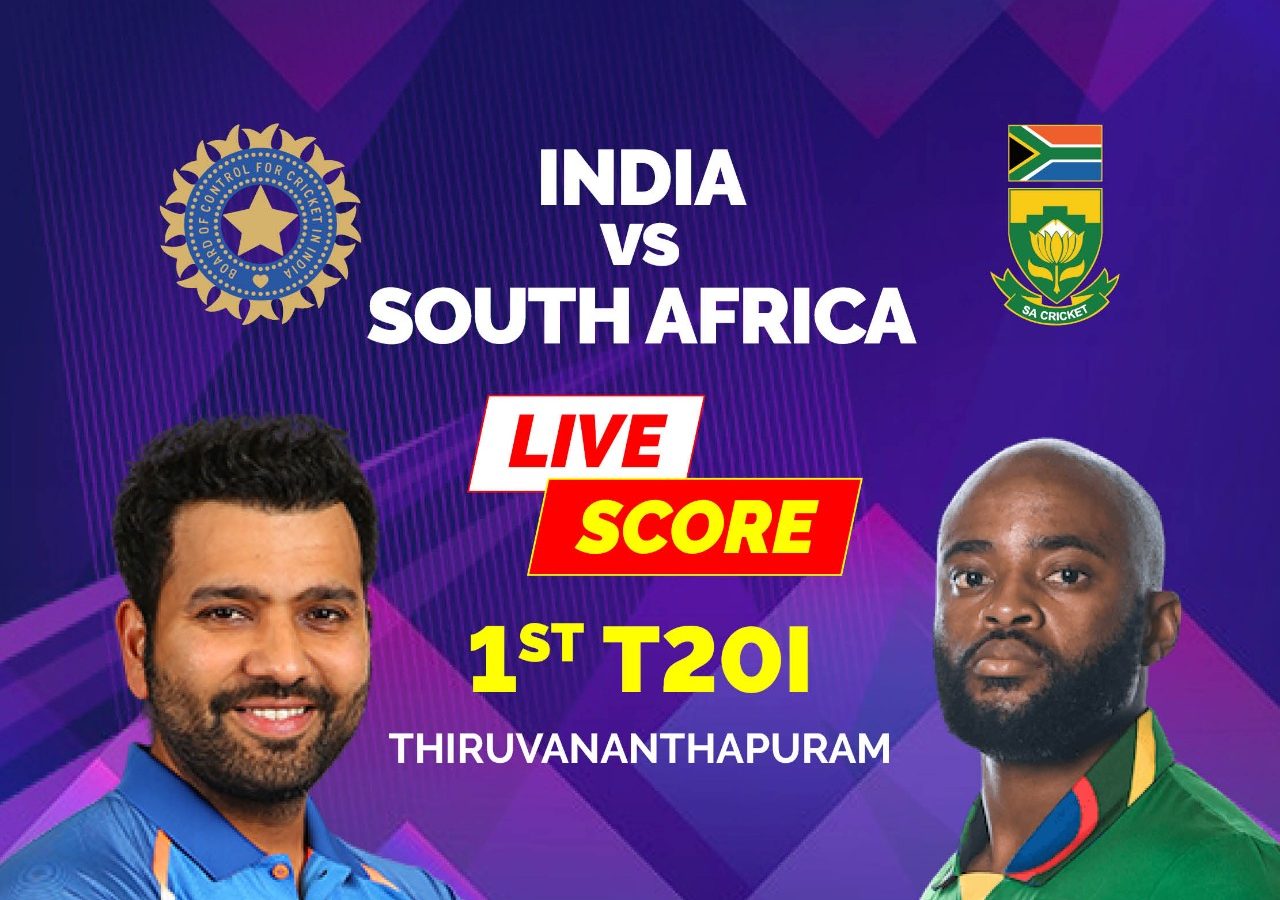 Going forward, death bowling has been the biggest concern for Indian and captain Rohit Sharma singled it out as an area of concern. The hosts will be without two of their key bowlers, Hardik Pandya and Bhuvneshwar Kumar, who have been rested ahead of the ICC event next month.

Harshal Patel did not have the best of times in his comeback series against Australia but he will be expected to get back to his best in the final three games before the World Cup. His career economy rate stands at 9.05 but he conceded more than 12 runs per over against the Aussies.

Deepak Chahar, who is also on standby for the Word Cup, did not get a game in the previous series and he could get a chance if the team decides to rotate its pacers over the three games.

Arshdeep Singh will return to bolster the team’s resources in the slog overs, making an effective combination alongside Jasprit Bumrah, who will aim to regain his full rhythm after coming back from injury.

Over the next week, India will be competing against a team they are yet to beat at home in a bilateral series. South Africa and India will face each other in a group game in Australia and though conditions are totally different here, both teams can pick out areas to target in the coming three games.

All eyes will also be on the young Tristian Stubbs who has made the World Cup squad on the back of his good show in franchise cricket.