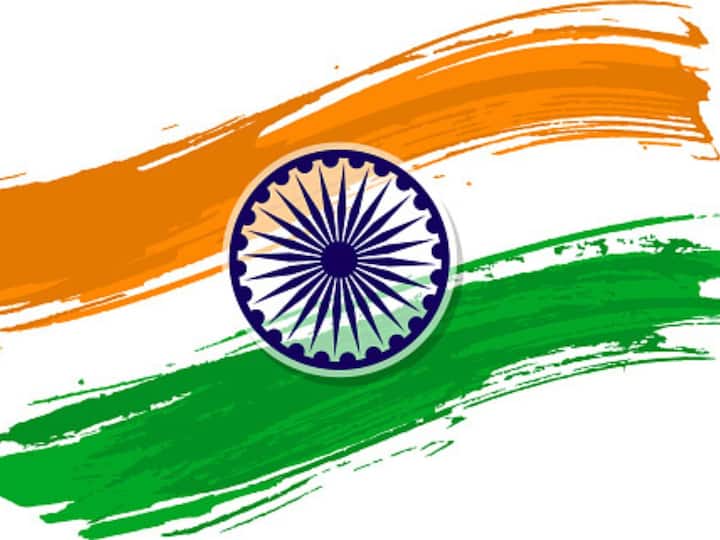 Independence Day 2022: Indian Independence Day commemorates the establishment of a free and independent India following the end of British rule in 1947. Additionally, it marks the anniversary of the division of the subcontinent into India and Pakistan, which took place at the stroke of midnight on August 14–15, 1947.

The commemoration of the journey of India’s 75 years of democracy cannot be completed without remembering the legacy and inspiration that our forefathers have left behind, here are some of the quotes and inspirational messages by famous personalities:

“Ours is not a drive for power, but purely a non-violent fight for India’s independence.”

“A non-violent soldier of freedom will covet nothing for himself, he fights only for the freedom of his country.”

“Truth alone will endure, all the rest will be swept always in the tide of Time.”

“I believe that in the history of the world, there has not been a more genuinely democratic struggle for freedom than ours.”

“In Satyagraha, there is no place for fraud or falsehood or any kind of untruth. Fraud and untruth today are stalking the world. I cannot be a helpless witness to such a situation.”

“Here is a mantra, a short one that I give you. You may imprint it on your hearts and let every breath of yours give expression to it. The mantra is: ‘Do or Die’. We shall either free India or die in the attempt; we shall not live to see the perpetuation of our slavery.”

“Swaraj is my birthright, and I shall have it!”

“If God is put up with untouchability, I will not call him God.”

“If we trace the history of any nation backwards into the past, we come at last to a period of myths and traditions which eventually fade away into impenetrable darkness.”

“A country’s greatness lies in its undying ideals of love and sacrifice that inspire the mothers of the race.”

“When there is oppression, the only self-respecting thing is to rise and say this shall cease today because my right is justice. If you are stronger, you have to help the weaker boy or girl both in play and in the work.”

Quotes By B R Ambedkar:

“If you ask me, my ideal would be a society based on liberty, equality, and fraternity. An ideal society should be mobile and full of channels of conveying a change taking place in one part to other parts.”

“Caste is not a physical object like a wall of bricks or a line of barbed wire which prevents the Hindus from co-mingling and which has, therefore, to be pulled down. Caste is a notion; it is a state of the mind.”

“Revolution is an inalienable right of mankind. Freedom is an imperishable birthright of all.”

“The aim of life is no more to control the mind, but to develop it harmoniously; not to achieve salvation hereafter, but to make the best use of it here below.”

“Merciless criticism and independent thinking are the two necessary traits of revolutionary thinking.”

“A rebellion is not a revolution. It may ultimately lead to that end.”