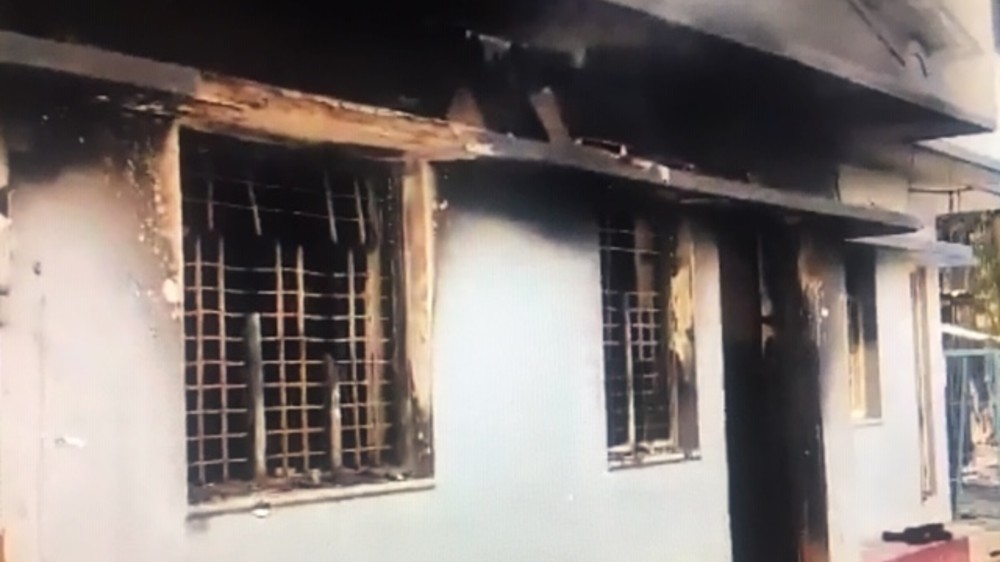 At least three people have died in southern India’s Bengaluru city after protesters clashed with police over a provocative social media post about the Prophet Muhammad, police have told Reuters news agency.

Violent protests gripped parts of India’s tech hub late on Tuesday after thousands took to the streets over the controversial Facebook post by a relative of a local politician, local media reported.

“The situation is under control,” Bengaluru City Police said on Twitter, adding that police fired live ammunition to disperse the crowd after using tear gas and batons.

TV channels showed a group of people gathered outside a police station and clashing with officers, burning several police vehicles. The videos showed the group later trying to force its way into the police station, and another group gathering outside the politician’s house shouting, throwing stones, and setting fire to vehicles parked along the road.

Mufti PM Muzammil of Jamiat Ulama-i-Hind appealed for calm, saying that police had taken action against the provocateur.

Protesters blocked fire engines, and some media personnel were allegedly attacked, according to reports.

A curfew was imposed in the surrounding area to restrict movement, police said.

“We are investigating the issue and will make use of the CCTV footages to see who is behind these violent acts, and will take stringent actions,” Karnataka state Home Minister Basavraj Bommai told a local TV news channel.

Srinivas Murthy, a member of the state legislature, whose relative reportedly posted the insulting remark, has called for peace in a social media post.

That’s the beauty of India

Muslims created human chain to guard a Temple in #Bengaluru during violence.

Meanwhile, R Ashoka, a state minister, told the same news channel that attacks on police and media would not be tolerated.

“What kind of people attack the police? The media? The local police have been given a free hand to deal with the situation,” he said.

A senior leader from the opposition Congress party in the state, Dinesh Gundu Rao, also appealed to people not to take the law into their hands.

“If anybody has written anything objectionable the law will take its course and there are so many ways in a democracy to fight for justice,” he tweeted. “But Violence is not the answer.”

Displaced by partition, she visited Pakistan home after 75 years