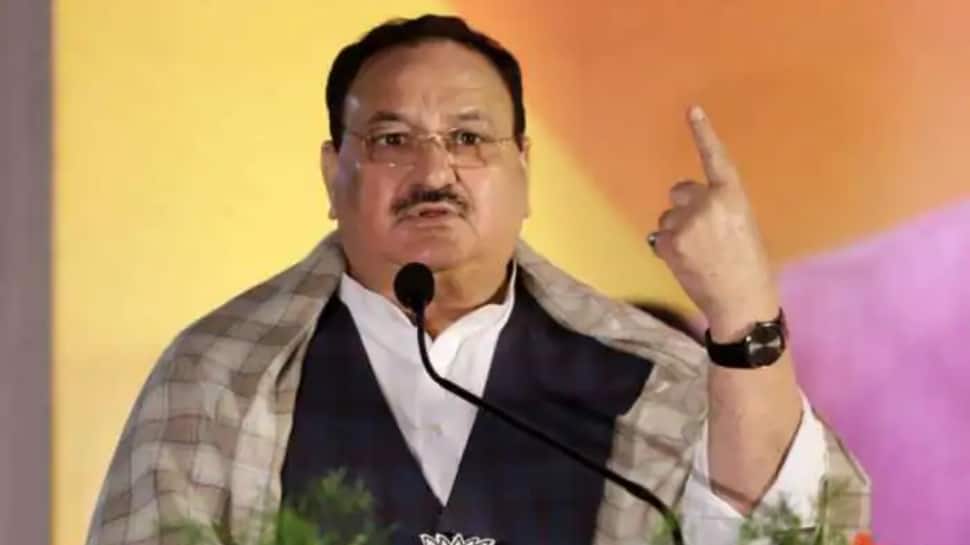 Himachal Pradesh: Bharatiya Janta Party’s president JP Nadda was addressing a public meeting in Nahan, Himachal Pradesh on Saturday. During which he said that “India has over 75,000 startups, making it the world’s largest startup ecosystem in the world”. Additionally, he quoted “India has become the largest ecosystem in the world in terms of startups. Today more than 75,000 startups have come up in India and more than 100 have become unicorns”.

Also Read: A video of a landslide has surfaced from Dalhousie, Himachal Pradesh

He added that although the economy has slowed down as a result of the Covid-19 outbreak, India has yet continued to grow quickly despite this.

“Due to Covid, the world economy had slowed down a lot and at many places, it had come to a halt. But even at that time, the pace of development of India remained and today India`s economy is one of the fastest growing economies in the world,” Nadda said.

The BJP leader lauded COVID’s accomplishments and pointed out that India is presently running the world’s largest and swiftest vaccination programme. “Today over 200 crore COVID vaccine doses have been administered. We also provided vaccines to other countries for free. I congratulate Chief Minister Jairam Thakur as Himachal came first in both first and second dose administration. We`ve come to power for `Seva`,” quoted J P Nadda during the public meeting in Nahan.

The Swachh Bharat Abhiyan of the Prime Minister, he said, has resulted in the construction of around 11 crore toilets nationwide. 1.72 lakh of which are produced in Himachal Pradesh. Under the Pradhan Mantri Gram Sadak Yojana, Himachal Pradesh has received about 10,225 km of new roads. This has cost around Rs. 5,000 crore.

“Under the Prime Minister`s Swachh Bharat Abhiyan, approximately 11 crore toilets have been constructed nationwide. 1.72 lakh of which are produced in Himachal Pradesh. And under the Pradhan Mantri Gram Sadak Yojana, the state has received about 10,225 km of new roads. It amounted to a cost of around Rs 5,000 crores,” he added.