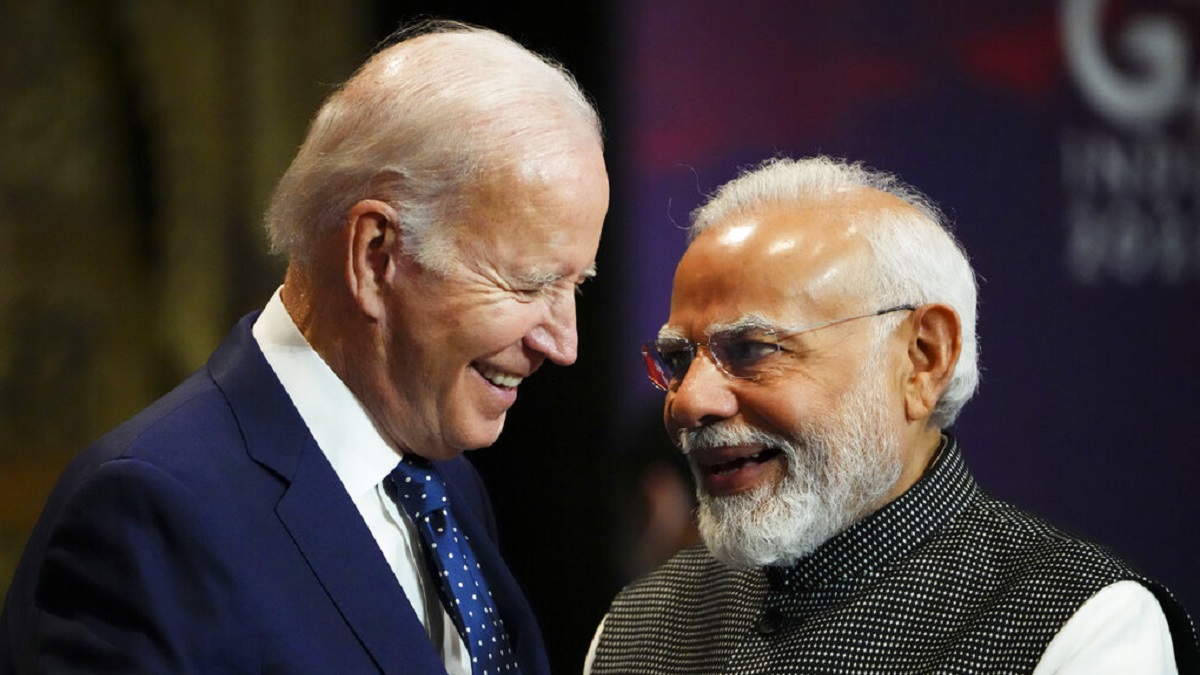 India played an essential role in negotiating the Bali Declaration of the just concluded G-20 Summit in Indonesia, the White House said on Friday and applauded Prime Minister Narendra Modi for saying that today’s era must not be of war.

“Among other priorities addressed, we have a path forward to addressing current food and energy security challenges while continuing our efforts to build a resilient global economy,” she said.

US President Joe Biden returned from Indonesia on Thursday after attending the G-20 Summit in Bali. India takes over the presidency of G-20 in December, which all its members and international community say would be an important milestone in the history of the grouping.

“Prime Minister Modi’s relationship was critical to this outcome, and we look forward to supporting India’s G-20 presidency next year. We look forward to that next meeting,” Jean-Pierre said. She said Biden spoke with Modi and the Indonesian president on the margins of the summit.