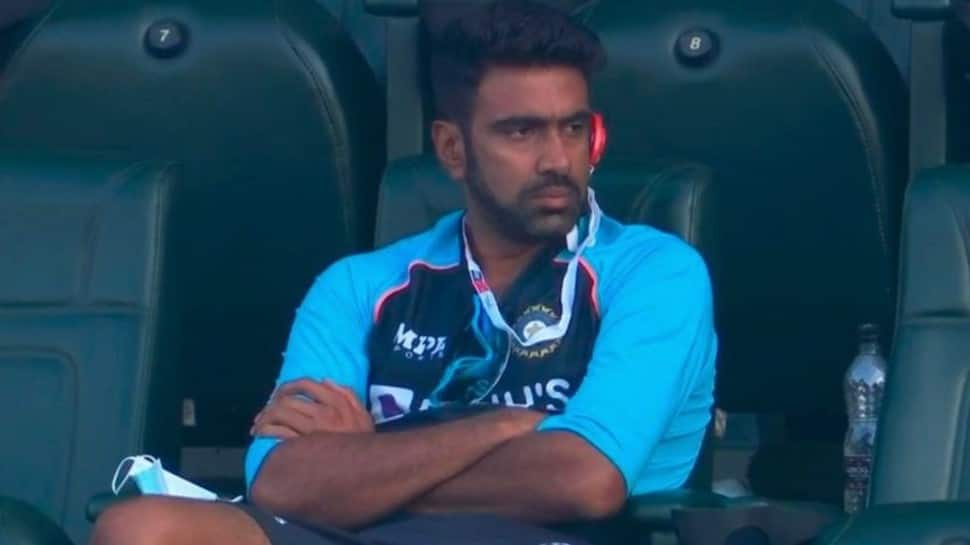 England need 291 more runs to win while Virat Kohli’s side need to pick up 10 wickets at the Oval on the final day to go 2-1 up in the five-match series. The fourth Test at the Oval in London is on knife’s edge with India setting a target of 368 runs to win to hosts England in the final innings. The question now on everyone’s mind is whether India will miss the services of their premier off-spinner Ravichandran Ashwin, who was once again left out of the Test.

Former India opener Wasim Jaffer once again referred to this fact that Ashwin is not part of the final XI and it is left up to another ‘Ravi’ – Ravindra Jadeja to lead India’s charge on a wearing final day pitch.

“One Ravi can’t be with the team. One Ravi is with the team but not in it. But there’s still one Ravi who is both with the team and in it so let’s back him to win it! #ENGvsIND,” Jaffer tweeted, referring to Ravi Shastri who is in COVID-19 isolation as well as Ashwin and Jadeja.

There was huge uproar on social media when Ashwin was left out of the playing XI by Kohli. “They are not playing an extra batsman. They are playing five bowlers and still not playing R Ashwin. That is surprising,” said former India pace bowler Ajit Agarkar on Thursday.

But England all-rounder Moeen Ali believes that Jadeja will be the biggest threat in the second innings. “Jasprit Bumrah is one of those bowlers that can make anything happen but Jadeja is the biggest threat on that wicket. It’s such a flat wicket but we’re still going to have to play well. India always fight back strongly and that’s something we’re going to have to be wary about,” Ali told Sky Sports.

“I thought the boys batted excellently. We knew if we get through the first 10 to 15 overs, the two guys who are in are very disciplined. They’ve done it before in the series when they put on an amazing partnership, so hopefully, they can do it again tomorrow,” he added.

England pacer Chris Woakes also believes that the Oval pitch is still good enough to bat and reckons that his side is in with a chance to chase down 291 runs on the final day. “We felt like it was a good enough wicket to be able to chase any score. To go all the way and chase down that score would be an incredible effort. It would be a great, great chase. But our openers have done a great job and put us in a good position to start on the final day. To get another 291 on a day-five pitch always sounds like a tough task but we’ve got to keep reminding ourselves that this pitch is still good for batting and we can do it if we bat well all the way down,” said Woakes during a virtual press conference.