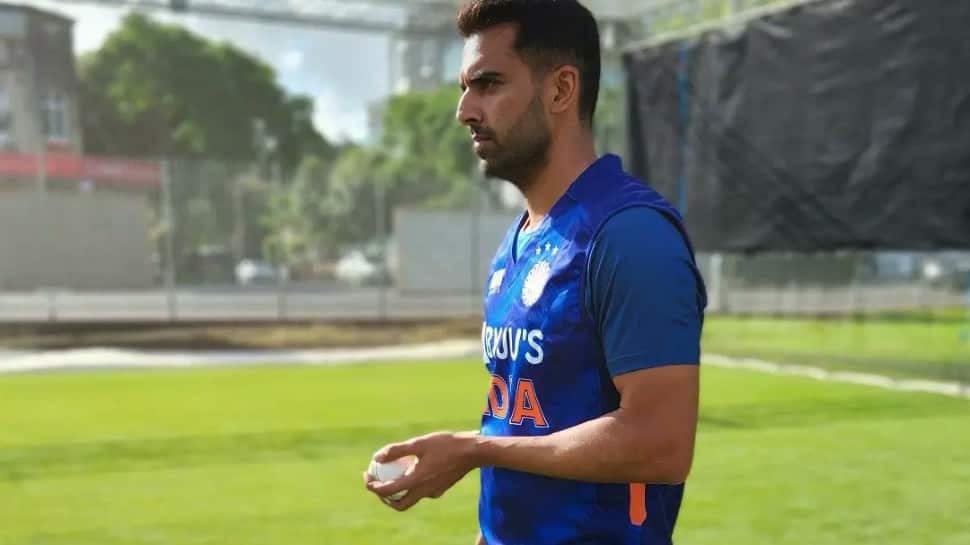 After defeating New Zealand 1-0 in the three-match T20I series, Team India will look to start the three-game ODI series on a winning note in the first ODI at Auckland on Friday (November 25). Shikhar Dhawan’s side will field a new-look pace attack with the likes of Deepak Chahar and Shardul Thakur back in the 50-over squad after missing the T20 World Cup 2022.

Left-arm pacer Arshdeep Singh, who is the second-highest wicket-taker for India in T20I games in 2022 season with 33 wickets in 21 games is all set to make his ODI debut as well. However, there is still question mark over the fitness of Chennai Super Kings all-rounder Chahar, who missed the T20 World Cup 2022 due to back injury.

Speedster Umran Malik was also overlooked for the T20I series against New Zealand and Dhawan could use the Sunrisers Hyderababd pacer to stun the Kiwis. In the batting department, Shubman Gill will return to openers position with the likes of Rohit Sharma and KL Rahul all rested for the series.

Gill has won back-to-back ‘Player of the series’ awards in the ODI series that India have won against West Indies and Zimbabwe. The Punjab opener will look to continue that fine form as India builds up for the 50-over World Cup in 2023.

Dhawan will also be back in charge of the Indian side and will look to end his century drought in this series. The newly-appointed Punjab Kings skipper has not scored a hundred since the 2019 World Cup.