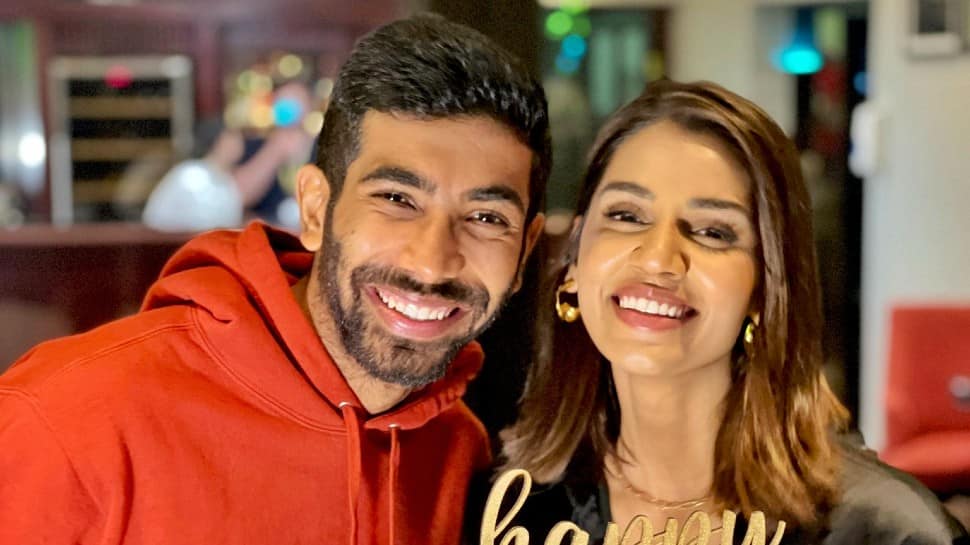 Team India didn’t have a lot to cheer about on Day 1 of the 2nd Test against South Africa at the Wanderers in Johannesburg on Monday (January 3). After stand-in skipper KL Rahul won the toss and elected to bat first, India were bowled out for just 202 in their first innings.

While Rahul top-scored with 50 in the first innings, his vice-captain Jasprit Bumrah swung his bat around to garner some crucial runs. Bumrah was elevated to vice-captaincy in the second Test after regular skipper Virat Kohli was forced to miss the Test due to upper back spasms.

In the 62nd over of India’s first innings, Bumrah decided to take on Kagiso Rabada and hit him all over the park. He hit as many as 2 fours and 1 six in the Proteas and Delhi Capitals pacer’s over.

On the third ball of the over, the South African speedster bowled a short ball but Bumrah had already made his mind to hit it big. Team India vice-captain played a hook shot on this ball of Rabada and sent the ball sailing over the boundary.

His wife Sanjana Ganesan, who was in the stands, seemed to enjoy the six as she was spotted clapping along with other fellow Team India WAGs. She looked happy and was all smiling when the camera caught her reaction on Bumrah’s maximum.

Meanwhile, rookie South Africa pacer Marco Jansen took four wickets as South Africa bowled India out for 202 in their first innings on the opening day of the second Test at the Wanderers on Monday. The 21-year-old Jansen, playing in only his second test, returned impressive figures of 4-31 in 17 overs after India had won the toss and elected to bat on a wicket that they expected to offer rewards for the batsmen.

Opener Aiden Markram was removed early for seven as the home team began their reply, caught leg before wicket by Mohammed Sami as he missed a straight delivery. India suffered a blow before the start when captain Virat Kohli pulled out of the test with an upper back strain, but stand-in skipper KL Rahul made 50 as he attempted to lead from the front on a spongy wicket.

Ravichandran Ashwin added a potentially valuable 46 but overall it proved a disappointing day for the batsmen after the tourists’ dominant performance in the first test in Pretoria last week, which India won by 113 runs.

Jansen took the opening wicket on Monday, inducing Mayank Agarwal into a fine edge for 26 and then adding Rahul’s wicket after he played a rare poor shot, hooking the ball to fine leg where Kagiso Rabada made a superb diving catch.

The tall left-arm quick also snagged Rishabh Pant for 17 before Ashwin hit a ball straight into the sky for Petersen to take one of three catches. Duanne Olivier, returning to the Test arena for the first time in almost three years, and Rabada finished with identical figures of 3/64.