Home Sport India Vs South Africa: Rohit Sharma ruled out of ODIs due to... 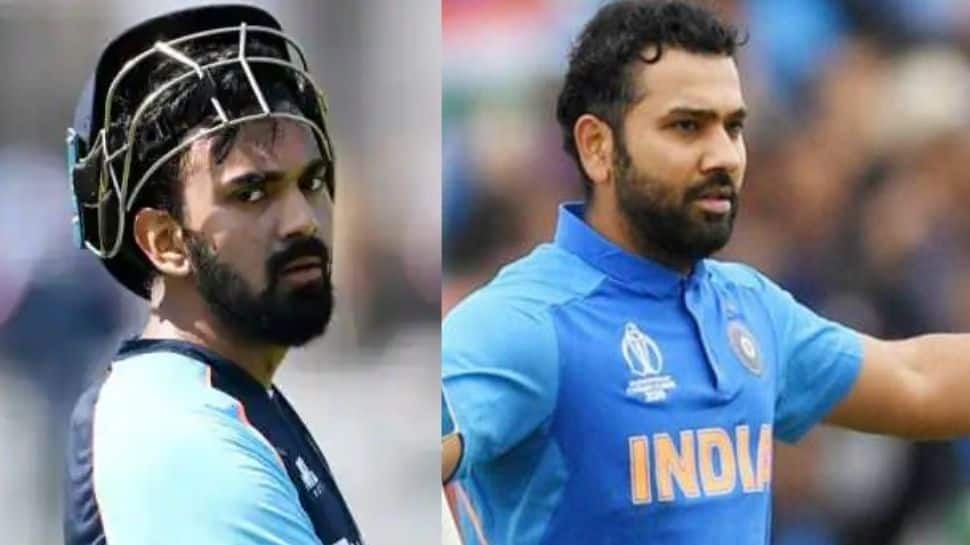 An injury has forced newly-appointed skipper Rohit Sharma to be ruled out of ODI series against South Africa due to a hamstring injury. India opener KL Rahul has been named captain for the three-match one-day international (ODI) series in South Africa with Rohit unavailable due to injury, selectors said on Friday. Rohit, who replaced Virat Kohli as India`s white-ball skipper earlier this month, picked up a hamstring injury during a training session in Mumbai ahead of the South Africa tour. Fast bowler Jasprit Bumrah will be vice-captain for the series.

“Rohit is not fit, he is in rehab. We never wanted to take chance with him,” BCCI chairman of selectors Chetan Sharma said. He added, “We are looking to groom KL Rahul. He has proved his leadership qualities. KL is the best one who can handle the side.”

Kohli, who relinquished the Twenty20 captaincy, was removed as India’s ODI skipper as well. Fast bowler Mohammed Shami has been rested while Axar Patel and Ravindra Jadeja remain unfit. The ODI series begins on January 19 after the test series in which India lead 1-0. The second test begins on January 3.