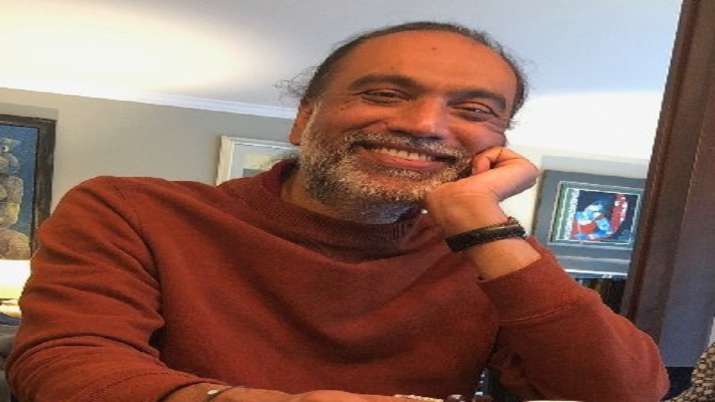 Senior Indian diplomat Amandeep Singh Gill was on Friday appointed by United Nations Secretary-General Antonio Guterres as his Envoy on Technology, with the UN describing him as a “thought leader on digital technology” who has a solid understanding of how to leverage the digital transformation responsibly and inclusively for progress on the Sustainable Development Goals.

Gill, who was India’s Ambassador and Permanent Representative to the Conference on Disarmament in Geneva from 2016-to 2018, is the Chief Executive Officer of the International Digital Health and Artificial Intelligence Research Collaborative (I-DAIR) project, based at the Graduate Institute of International and Development Studies, Geneva.

“A thought leader on digital technology, he brings to the position a deep knowledge of digital technologies coupled with a solid understanding of how to leverage the digital transformation responsibly and inclusively for progress on the Sustainable Development Goals,” said a statement issued by the UN on Friday.

ALSO READ: Differences over Ukraine crisis will have no impact on India-Europe ties: German envoy

Pakistan signs deal with France to suspend loans worth $170 million

Prince Charles got suitcase of cash from Qatar for charity: Report

US: At least 3 dead after train hits truck, derails in Missouri