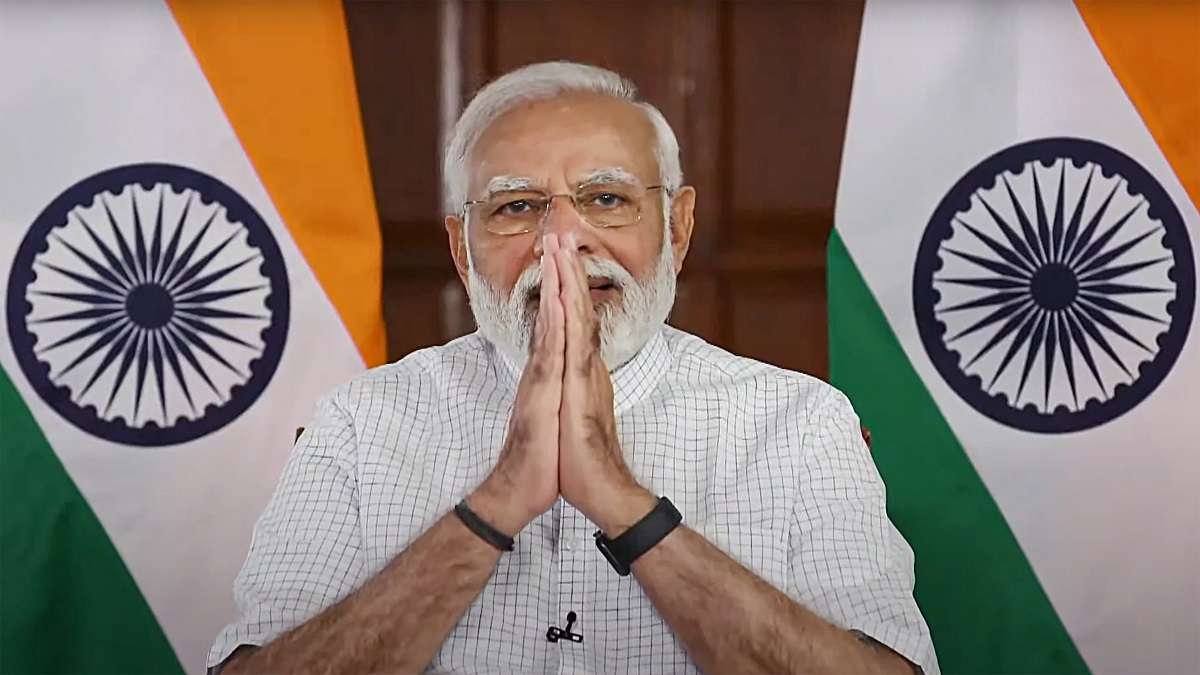 Russia-Ukraine War: There is a need for someone who can bring Ukraine and Russia to the table for talks and Indian Prime Minister Narendra Modi can play a key role in facilitating the negotiations between the two warring neighbours, a veteran French journalist said. However, at this moment it looks “extremely difficult” because Ukraine does not want to hold discussions and wants the International Court of Justice (ICJ) to judge Russian President Vladimir Putin, Laura Haim said on Friday.

“Russia is probably going to try to do a new mobilisation, maybe to strike more… Kyiv, maybe to launch multiple offensives. The Ukrainians are extremely courageous. They are asking the West to help them,” she said. “The Ukrainians need weapons. The American people are going to give Ukraine some more help with no boots on the ground,” she added. The United States on Thursday announced another military assistance package of USD 2.5 billion for Ukraine to fight against Russian aggression, taking the total US military assistance to USD 27.5 billion.

Haim, who was the spokesperson for international affairs for French President Emmanuel Macron’s election campaign, said India and its Prime Minister Narendra Modi have some role to play in the peace process. “We need someone who is going to be able to bring Ukraine and Russia to the table (for negotiations),” she said. At this moment, it’s extremely difficult because the two sides are refusing to speak to each other and blaming each other for the killings, she said. “The Ukrainians are saying they do not want to negotiate with Putin and they also want Crimea back. The Russians are bombing them all the time. We saw it again in the past month… Turkey has a very important place.

“A lot of people are now saying that Prime Minister Modi can also play a key (role) in facilitating at least the beginning of the negotiations. But again, at this moment, the Ukrainians do not want to discuss… So, for Indians to be the negotiator, it is possible… you have to be optimistic,” Haim said in response to a question. Haim, who was made Chevalier de La Légion d’Honneur in 2015 for her serious journalism and work in the US, credited the United States for helping Ukraine in countering the Russian forces.