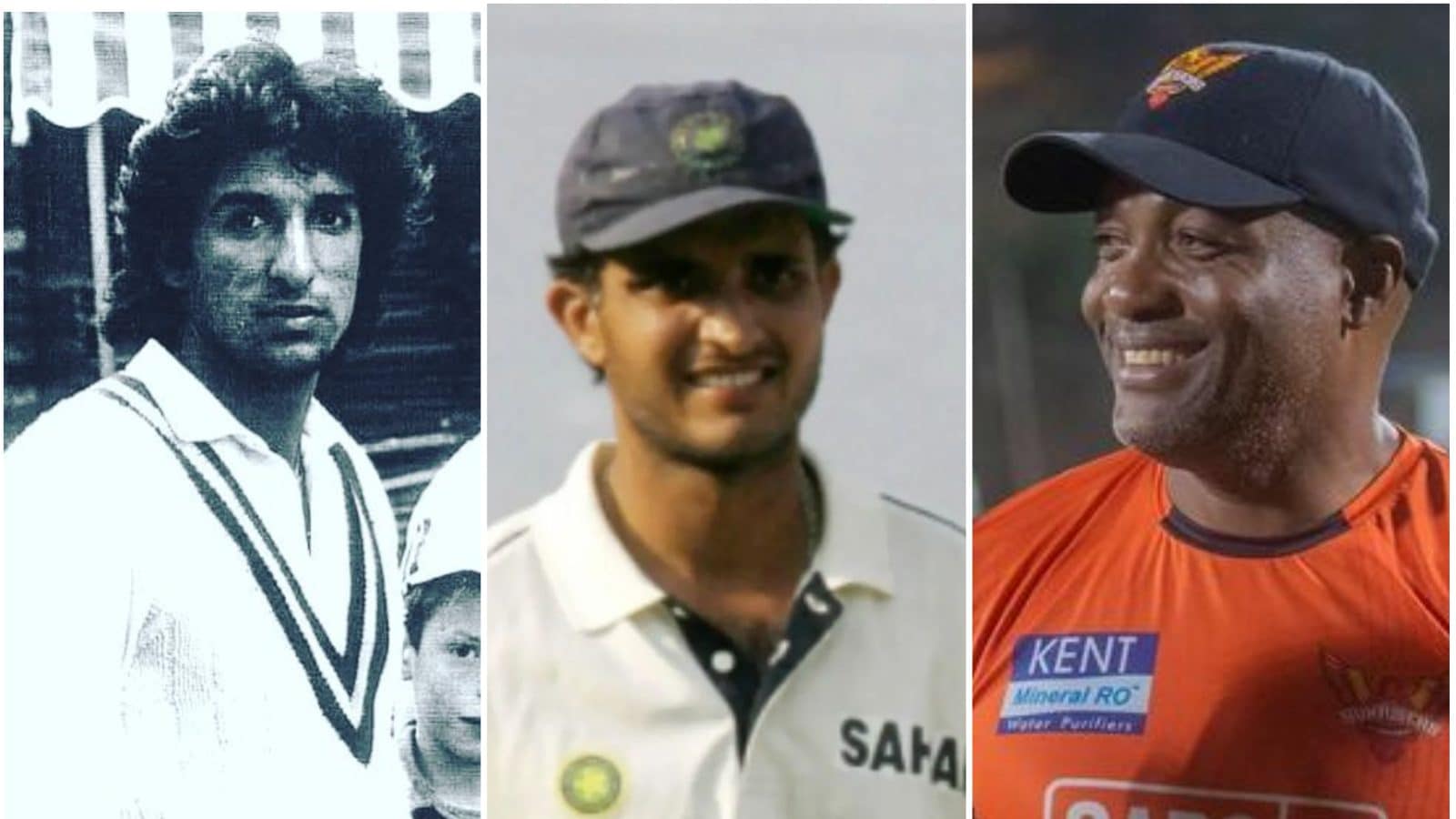 INTERNATIONAL LEFTHANDERS DAY 2022: International Left-Handers Day is observed every year on August 13 to celebrate the uniqueness of left-handed individuals in society. In cricket too, left-handers have had a special place. And it would only be fair to say that game of cricket would have been poorer without their contribution.

Left-handed batters bring a certain charisma and elegance to the table. Similarly, left-handed bowlers especially, pacers bring a certain X factor to the game. And the success of Wasim Akram, Mitchell Johnson and many others is a testimony to this fact. On the eve of International Left-Handers Day, let us take a look at some of the most prolific left-handed cricketers to have played the game.

With more than 22,000 runs in international cricket, former West Indies skipper Brian Lara is widely regarded as one of the greatest southpaws in cricket’s history. However, his impact on the game cannot be measured purely by numbers. Lara had the ability to conjure up magical shots with his high back lift which swished down to attack a delivery. His effortless style gave him an aura of invincibility and Lara went on to make and break many cricketing records in his career.

Arguably India’s greatest left-handed batter, Sourav Ganguly was often referred to as the God of offside by fans and cricket pundits. The former India captain was a pure stroke player with a wide range of shots square of the wicket. His aggressive and fearless approach to batting allowed him to dominate the opposition bowling, especially spin.

Wasim Akram with his unique ability to swing the ball both swings even without the support of condition finished as the highest wicket-taker for Pakistan in both ODIs and Tests. He was also the first to pick 500 ODI wickets. Akram scalped 916 wickets in his international career- 414 in Tests and 502 in ODIs

Hero of the 2011 World Cup, Yuvraj Singh is among the biggest matchwinner for India in ODI cricket history. The stylish southpaw clutch player who performed in difficult situations. He instilled fear in the opposition ranks because of his impeccable power-hitting skill. Yuvraj had an uncanny ability to pick the ball early and deposit it into the stands.

Widely regarded as the greatest wicketkeeper-batsmen of all time, Gilchrist was a genuine match-winner. The southpaw was known for his attacking batting style and fearless approach to the game. In the 2007 ODI World Cup final against Sri Lanka, Gilchrist single-handedly took the game away from the opposition. Gilchrist played a stellar knock of 149 runs off just 104 balls and was adjudged as the Player of the Match.

The feisty left-hander is one of the modern greats of the game. Gambhir formed a formidable opening pair with Virender Sehwag in ODIs. His match-winning innings in the finals of the 2007 T20 World Cup final and in the 2011 ODI World Cup are still afresh in every Indian cricket fan’s memory.