Home Tech iOS 16 Could Help You Transfer eSIM To Other iPhone Via Bluetooth:... 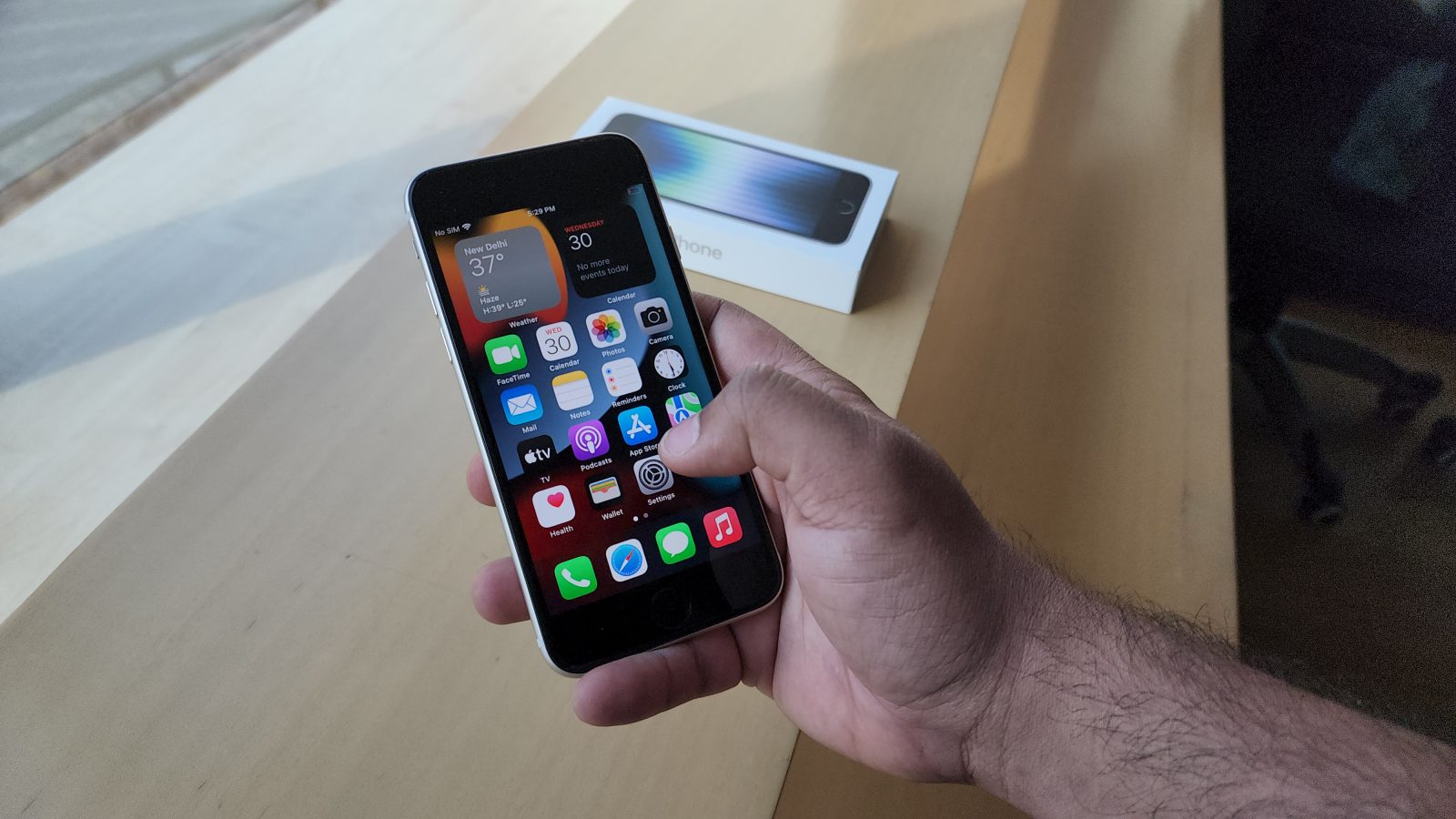 iOS 16 was announced by Apple at the WWDC 2022 keynote earlier this week. Quite a lot of features were shared by the company’s executives, but even then there are some that do not get highlighted. And one of the features that has caught everyone’s eye is the ability to transfer an eSIM number to another iPhone wirelessly.

That’s right, iPhones come with dual SIM support as long as you connect the other SIM via eSIM, but it has been a hard process to transfer the eSIM from one iPhone to another. Apple seems to have worked out the perfect method for that with the iOS 16 version, allowing you to transfer the number via Bluetooth.

Also Read: Samsung Has Been Sued For Using Algorithm That Predicts Battery Life Of Smartphones

Apple has made changes in the Settings of the iPhone when you try to set up an eSIM on the device. So, with iOS 16 you can transfer the eSIM and the linked phone number to another iPhone using Bluetooth. All you need to make sure is that both the iPhones are close to each other, their Bluetooth is enabled and yes, the iPhone is unlocked for the feature transfer to happen.

iOS 16 will be getting this support via the telecom operators in different parts of the world, but since the version is in beta right now, the operator support has been found to be limited. Reports suggest iPhone users with the beta iOS 16 version in countries like the US and UK are able to test this feature, but only with select operators.

Also Read: Meta Plans To Give Its First-Gen AR Glasses Only To Developers, Here’s Why

iPhones started getting eSIM support from the iPhone XS model. And last year’s iPhone 13 series in select markets only supports eSIMs on both the SIM slots. The new feature addition could be hinting at Apple making eSIMs the default SIM technology for iPhones in the near future.

eSIM is basically the electronic version of a SIM card that can be registered without needing paperwork. The technology is slowly moving towards mobile devices and is expected to be the future of the telecom industry.